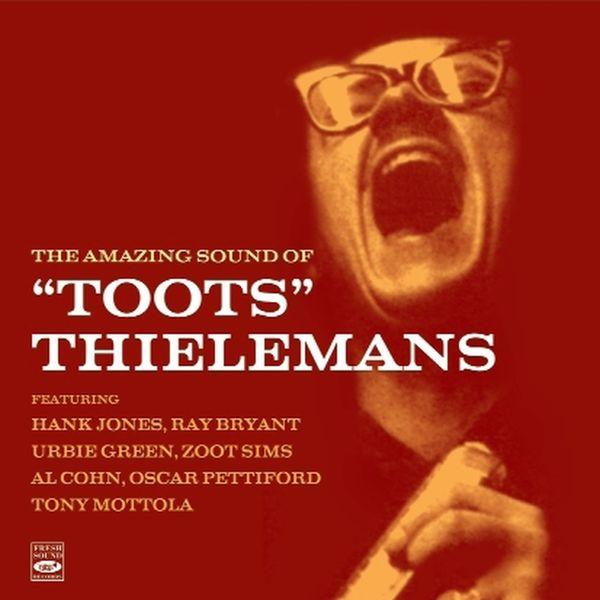 Jean “Toots” Thielemans arrived in the U. S. from his native Belgium in 1951. His first works in jazz were as a guitarist, instrument on which he achieved recognition as soon as he joined the George Shearing Quintet in late 1952. However, he was also a skilful harmonica player.

The present selection was intended to introduce the several facets of the instrument as exposed by Toots Thielemans’ thorough musicianship, his swing, and his unique achievements in versatility. For him, the ingredients of jazz are the beat (the motor) and sound, melody, and harmony (the intelligence). In this collection you will find Toots playing harmonica on every track, and even overdubbing guitar solos on four of them. With feats like this, not only he proved that jazz is a music of many moods, but he also brought a new perspective to the use of the harmonica in the jazz field; because one thing is certain: he can make it swing! (freshsoundrecords. com)