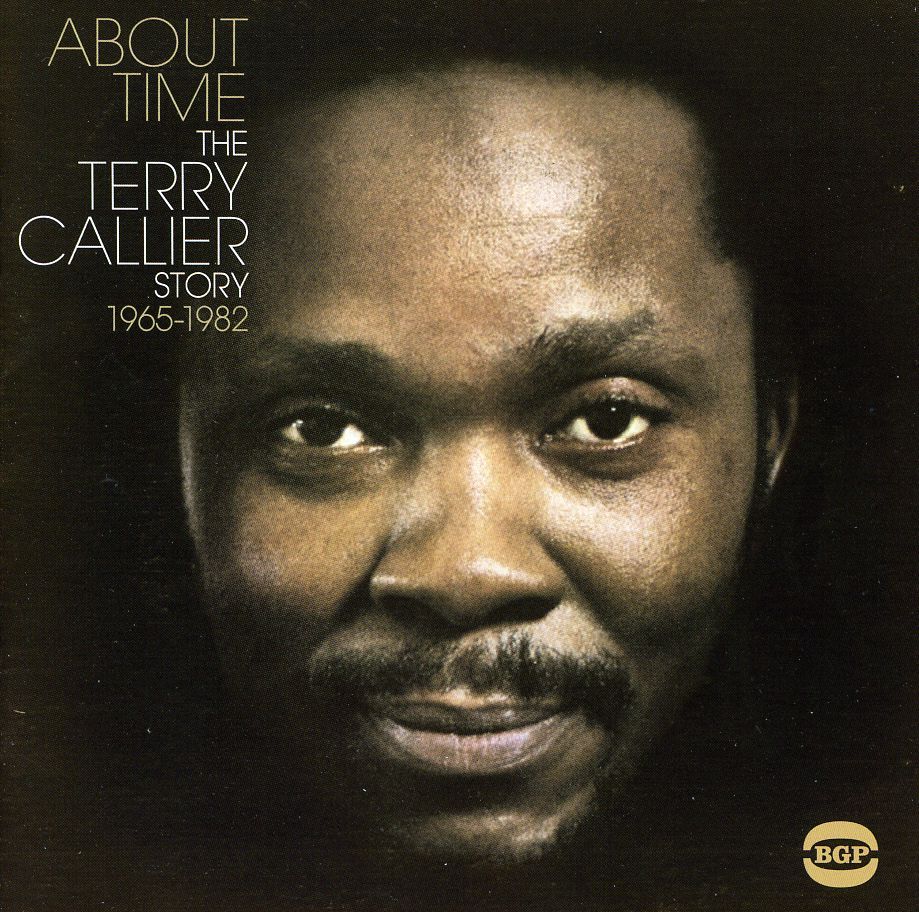 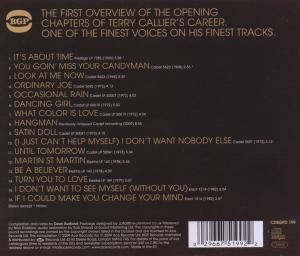 -27%
Terry Callier (1945-2012)
The New Folk Sound Of Terry Callier (Deluxe-Edition)
EUR 10,99**
CD
EUR 7,99*
It has been a long time coming, and to be honest I thought that it would probably never happen. Terry Callier is an old favourite of us all here at BGP / Ace. He is one of the best live performers I have ever seen, a man who can make you feel completely part of the moment in a way that very few can. Acid Jazz’s 1990 reissue of ‘I Don’t Want To See Myself (Without You)’ was the very first record I worked on after I left college and started a job, and BGP’s 1995 was the earliest legal reissue of one of Terry’s original albums. But for reasons of inter-label politics and such like, there has never been a compilation of Terry’s classic era recordings from Prestige, Cadet, Elektra and Cadet, until now. “It’s About Time” brings together some of his finest tracks – for all of them you really need to invest in every single one of his albums – and also has a few firsts. It is the first time that the B-side of his debut single, an early version of ‘You’re Going To Miss Your Candyman’ has been reissued, which is quite useful as it’s a-side is a Northern Soul smash that now sells for around £400. It is also the first time that you have been able to buy both sides of Terry’s final single on one CD. However perhaps most significantly we have found an unreleased track, a folk-funk epic that is every bit as good as the rest of Terry’s Cadet recordings. A true winner.

The rest of our CD is made up of some of the finest folk-inflected soul that was ever put down on record. The Cadet recordings with their amazing productions from Charles Stepney are the most appreciated; and we have some of the very best of them. Check out the wonderful ‘Lean On Me’, the magisterial ‘Dancing Girl’ or the simply incomparable ‘Ordinary Joe’. But our compilation shows the progress from the simply recorded "Folk Blues Of" debut through those Cadet sides and then onto the under-rated Elektra albums, which especially on the debut LP "Fire On Ice" reach peaks every bit as high as his earlier recordings. Then there is his final recording session before his retirement from the business in the early 80s to look after his daughter. On the A-side a perfect encapsulation of uptempo soul that was ‘I Don’t Want To See Myself (Without You)’ and on its B-side an almost perfect summary of Terry’s more reflective side in ‘If I Could Make You Change Your Mind’.

This comp has been an absolute pleasure to work on, and with Terry’s involvement, agreeing to be interviewed about various parts of his career, we have an added depth to the material within the booklet. Definitely a BGP sort of CD.