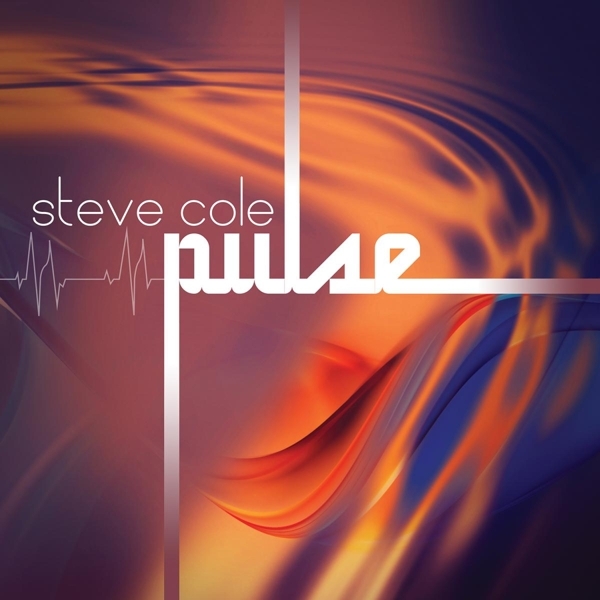 “Pulse is about finding an audience and really honoring them. I have a voice and an instrument, but my job is to entertain. It's simple in a way: if you focus on those people right in front of you and what excites them, you win every time. My work is about moving people. If you can figure out how to do that, the rest falls into place,” explains Cole, who has consistently delivered chart-topping hits and won fans via entertaining live performances.
As a player, Cole describes his sound with one emphatic word: “BIG! My sound is warm and I strive to communicate effectively through my horn. I’ve heard it said that my sound is like a big warm blanket. I kind of like that description,” he chuckles.
His inspired sax play throughout Pulse is poured with passion and precision, enriched with genuine soul power. There is feverish urgency and muscle along with harnessed control, grace and gentility.

In the 15 years since the release of his debut record, saxophonist Steve Cole has traveled full-circle creatively and arrived back home on Pulse, the 10-song set mixing R&B, contemporary jazz, gospel, blues and pop that he produced with fellow saxman David Mann. The new collection surveying Cole’s musical passions showcases the artist’s affinity for infectious melodies, a wall of horns and soulful grooves. It also displays a musician comfortable in his own artistic skin.

The Chicago native exploded onto the scene in 1998 with the album Stay Awhile that was produced by fellow Chicagoan Brian Culbertson. The disc scored two #1 hits and earned Cole the Oasis Smooth Jazz Award for best new artist shortly before his sophomore set, Between Us, was released in 2000. His catchy singles made him an instant radio favorite and he cranked them out with regularity on subsequent albums NY LA (2003), Spin (2005) and True (2006).

In between leading his own band on the road, Cole utilized high-profile sideman gigs with Culbertson, Boz Scaggs, Peter White, Jeff Lorber and Rick Braun as a platform to build a national fan base. Today, he tours as a headline performer, and for the past 10 years as a member of Sax Pack, a stellar sax trio completed by Marcus Anderson and Jeff Kashiwa.

Touring in Scaggs’ band also proved to be a valuable learning opportunity. “Performing with Boz Scaggs was an incredible experience. I learned so much about listening to the band and how dramatic dynamics can be. It was a bit intimidating to be honest, but it was a thrill to perform with such an amazing artist.”