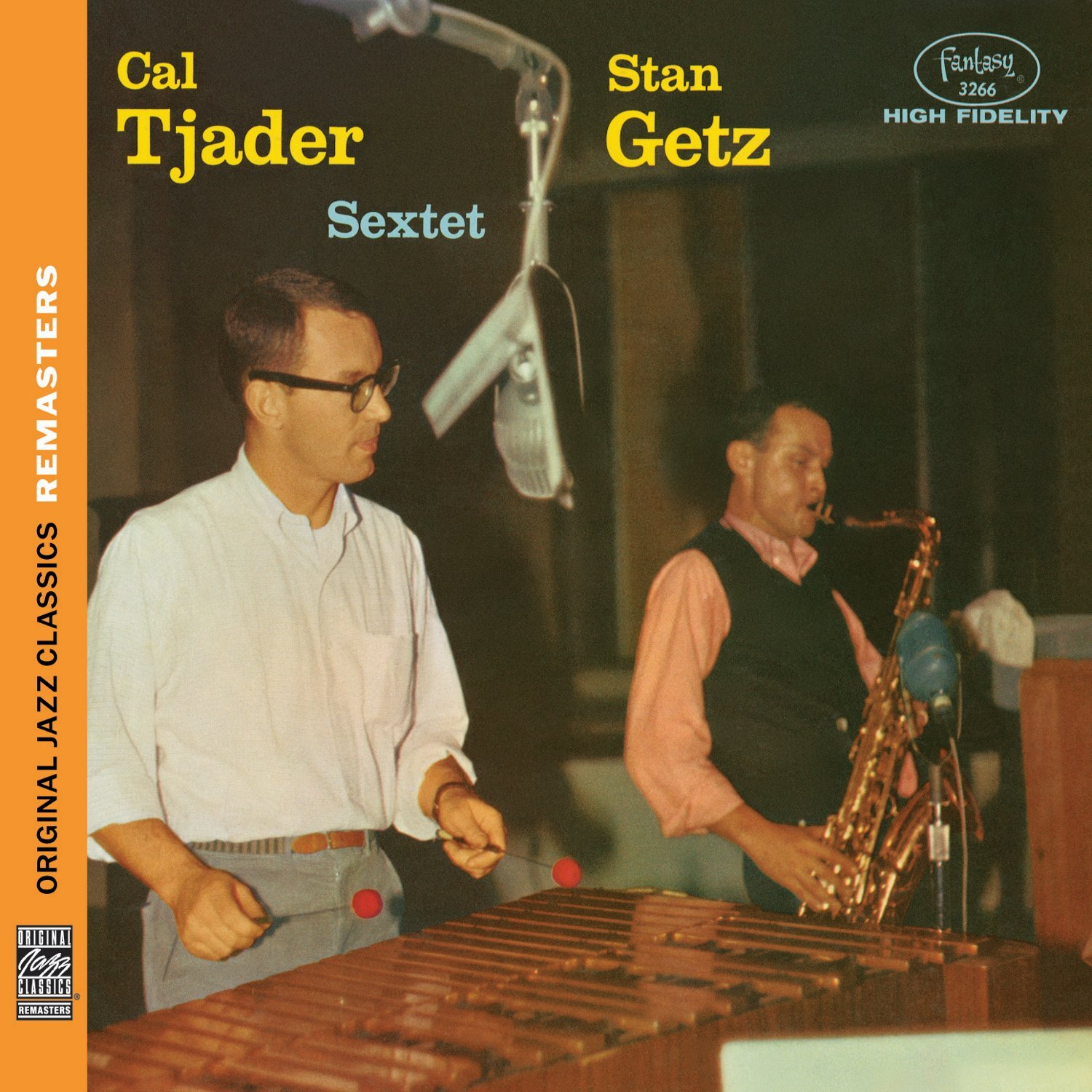 There are no bonus tracks, and for good reason, says Doug Ramsey, author of the new liner notes. No evidence exists in the Fantasy / Concord vaults of alternate takes or outtakes from this session. "What we have here is 43 minutes and 51 seconds of perfection," says Ramsey, "a demonstration that six masters who have never before played together as a group can produce timeless music in the common language of jazz."

Duran, the sole survivor of the 1958 sessions, concurs: "There was no rehearsal before the date, no alternates, no second takes. It went very smoothly. It just kind of fell into place. The feeling was happy and relaxed."

"From the LP era, there are many examples of indifferent recordings by makeshift bands - jam sessions filling out the 12-inch vinyl with endless choruses," says Ramsey. "In this joint venture, planning, preparation, six major talents and a spontaneous compatibility bordering on magic made the Tjader-Getz collaboration a classic. It's good to hear it again."