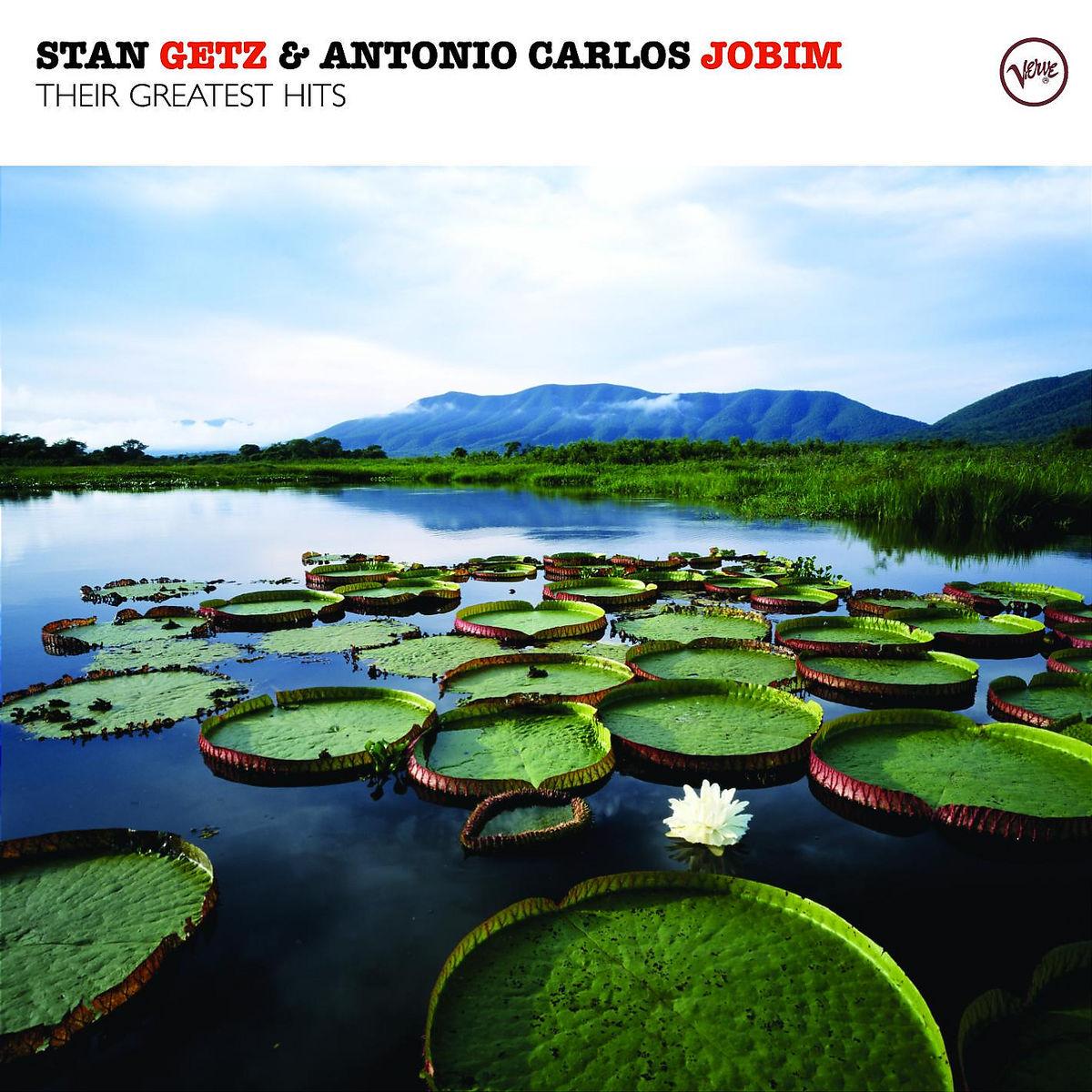 Here are some of the most timeless examples of Getz’s way with a Jobim tune, both with and without the composer at his side, as well as some memorable recordings that Jobim made as a leader after his work with Getz catapulted him to international stardom. Included are such classics as “The Girl from Ipanema” (featuring Astrud and João Gilberto), “Wave,” and “The Waters of March.”

Duke Ellington & Johnny Hodges
Play The Blues Back To Back
CD
EUR 8,99*