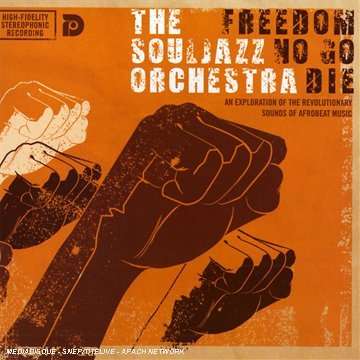 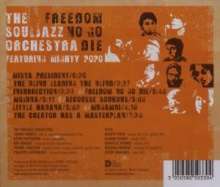 * Zakari Frantz, Steve Patterson u.a.
When a band is called The Souljazz Orchestra, there is a certain expectation to uphold that name and to provide a sound that accompanies such a title; this band accomplishes just that and more. Hailing from Ottawa, The Souljazz Orchestra combine jazz, funk, African and Latin music while touching on politics and spirituality. Think - James Brown meets up with Tito Puente and they all hook up to jam at Fela Kuti´s house.

Mehr von The Souljazz Or...