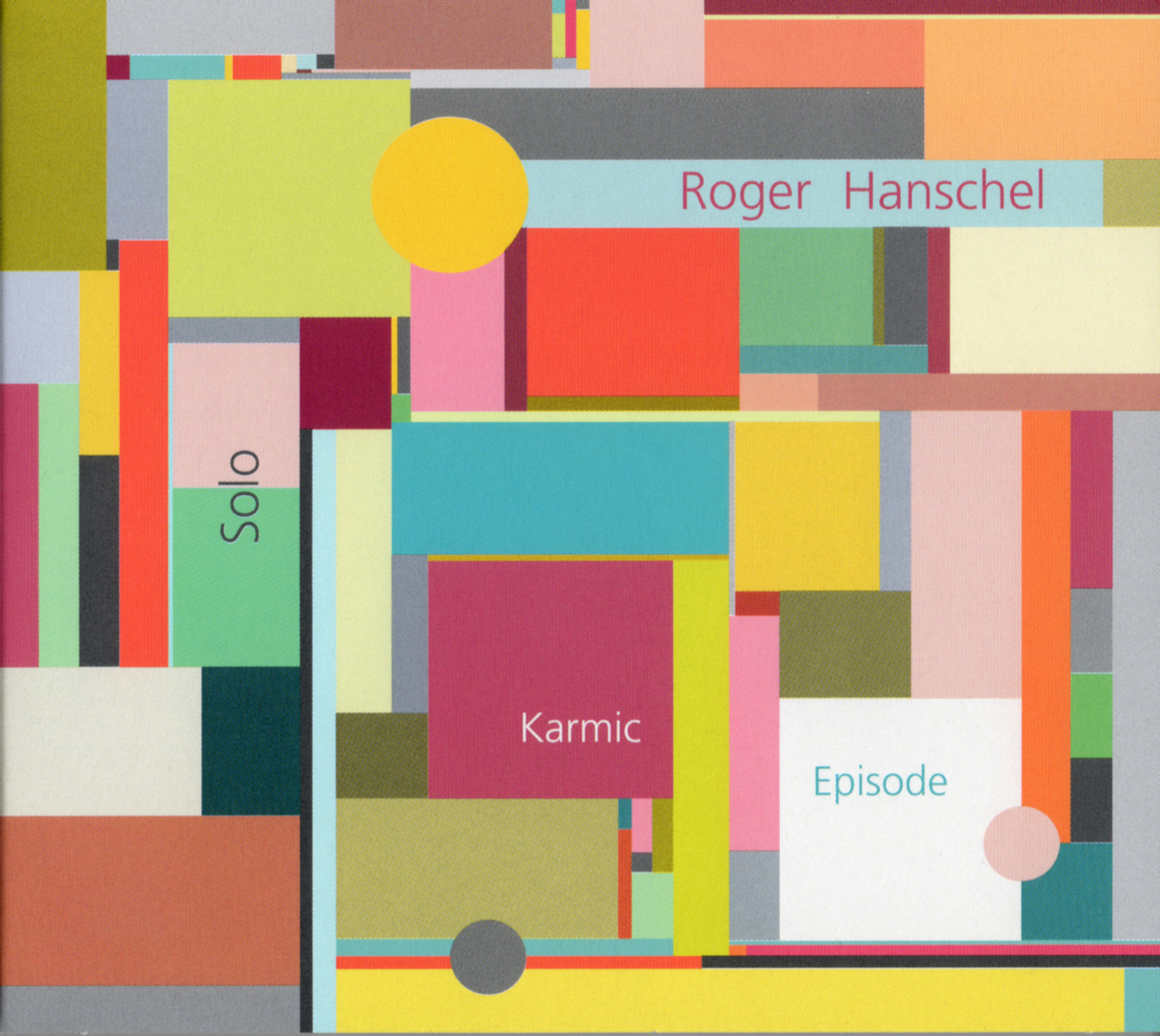 In 1989 Roger Hanschel worked out a saxophone solo program for the first time, on the sopranino. Whoever now listens to the recording of the then 25-year old, from the distance of over 20 years, will discover quite a bit of what characterizes the musician Roger Hanschel today: stupendous technique and virtuosity, personal melodic handwriting and a bottomless source of musical invention. But back then Hanschel closed this chapter for the time being and let the adventure of unaccompanied saxophone solo rest. Perhaps, thus, to mature as musician and human, to learn in different instrumentations and musical contexts, to go on a creative peregrination. For only he who has steeled himself as a human and developed into a musical personality can tackle this venture, solo music.

Now, thus, in the year 2011, Roger Hanschel takes up the thread once again, one he had laid by the wayside 22 years ago. This time, however, it is really his main instrument, the alto saxophone, he plays for the recordings of his 60-minute solo excursions. For Hanschel virtuosity is not an etude-like little show piece. Much more, his instrumental control places a tool in his hands to control the flow of his ideas, to make his musical cosmos come alive. Fascinating how his sound on the alto saxophone is still sharp and clear even in the highest positions. Intoxicating how he generates multi-voiced, broad tonal spaces using circular breathing and digital equipment, how he emotionalizes his music solely by compressing pitches, how he constructs the musical process dynamically, from very quiet to very loud.

Roger Hanschel’s solo music is characterized by one thing above all: that the antithesis of composition and improvisation has been suspended. For him they are the proverbial two sides of a coin, with him as the intermediary and medium between the extremes. One results from the other: a piece of notated music can give Hanschel the impulse to play a solo leading far from the origin, just as he has his improvisation sound with forms, rhythmic patterns and harmonic structures, as if they were composed. So, he follows the original meaning of the spiritual guiding principle, “Karma”: from cause and effect, continued into the infinite.