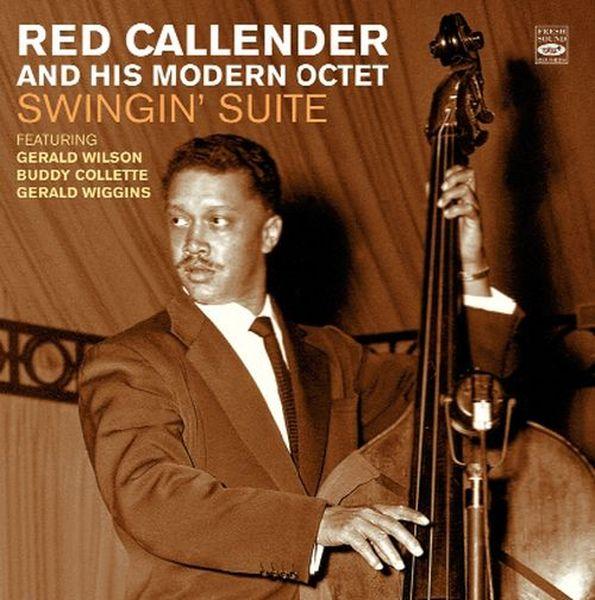 Bewertung:
lieferbar innerhalb einer Woche
(soweit verfügbar beim Lieferanten)
EUR 14,99**
EUR 13,99*
Versandkosten
+ His Modern Octet, Gerald Wilson, Buddy Collette,
Gerald Wiggins
George ‘Red’ Callender (1916-1992) was one of the busiest bassists in Hollywood in the early forties, constantly on call for studio work, record dates and band work, concerts and writing. “I come from the school of experience. The ONLY school,” said Red. On most of these octet sides, Red’s writing reveals the influence of Ellington’s small combo scoring through the years. The group has a relaxed feel, featuring Buddy Collette at his best, and the understated, thoughtful conception of Gerald Wilson. We also have the opportunity to hear solos by several musicians that were, so far, unheard on the then prolific West Coast recording scene. (freshsoundrecords. com)