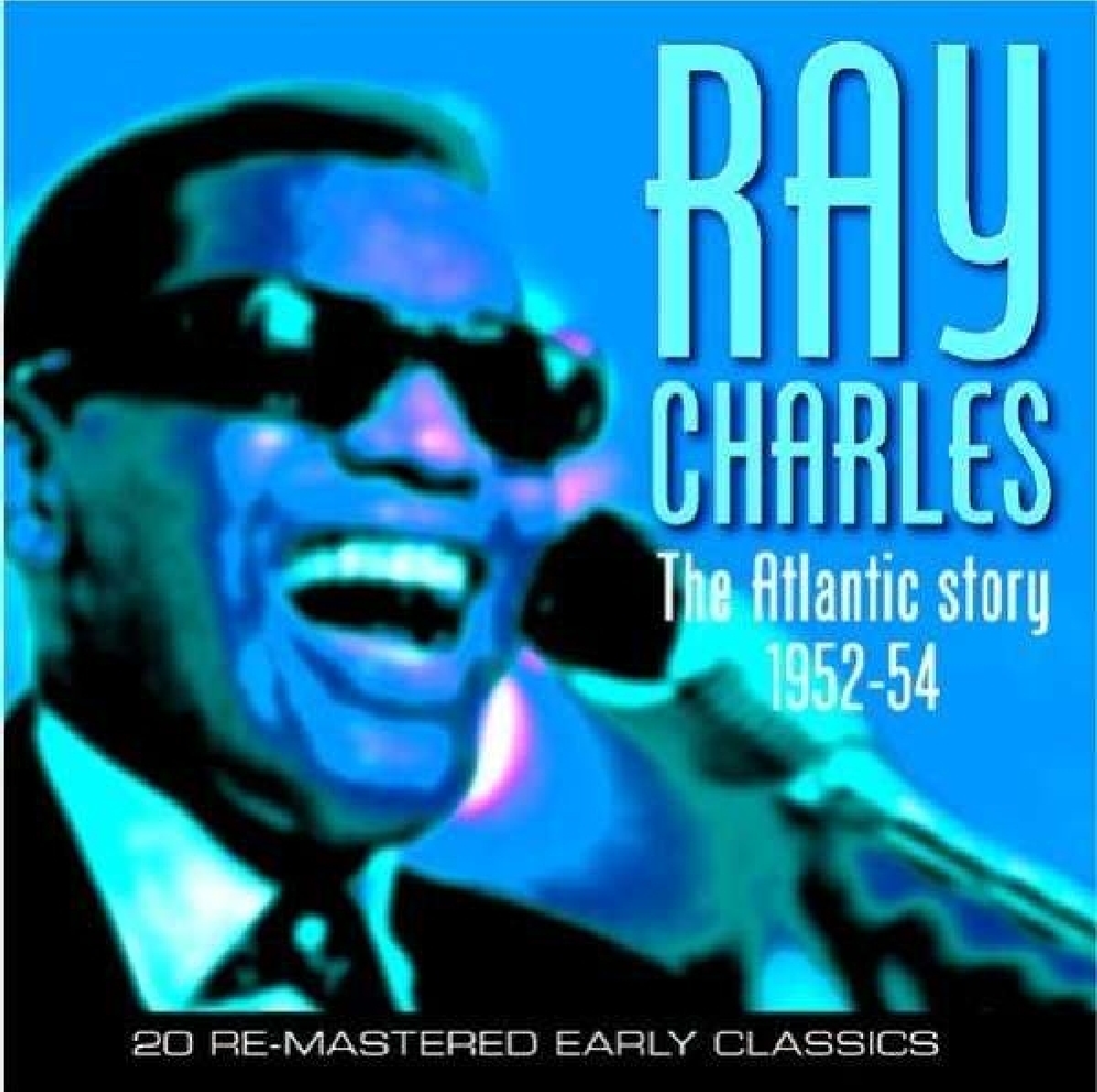 From there we move to 1953 with six tracks Ray laid down showing the emergence of his famed versatility, culminating in "Mess Around" from which we can see the seeds for his classic hit "What'd I Say" released six years later! Later that year in New Orleans Atlantics faith in Ray began to pay off when we start to see his synthesis of jazz, blues and gospel really start to come together.

Finally Atlantic (and AVID!) catch up with Ray a year later in 1954 where among the outstanding tracks laid down was "I Got A Woman" the track that crossed Ray over to a white audience and really kick started his incredible journey to becoming one of Americas' greatest musical stars.