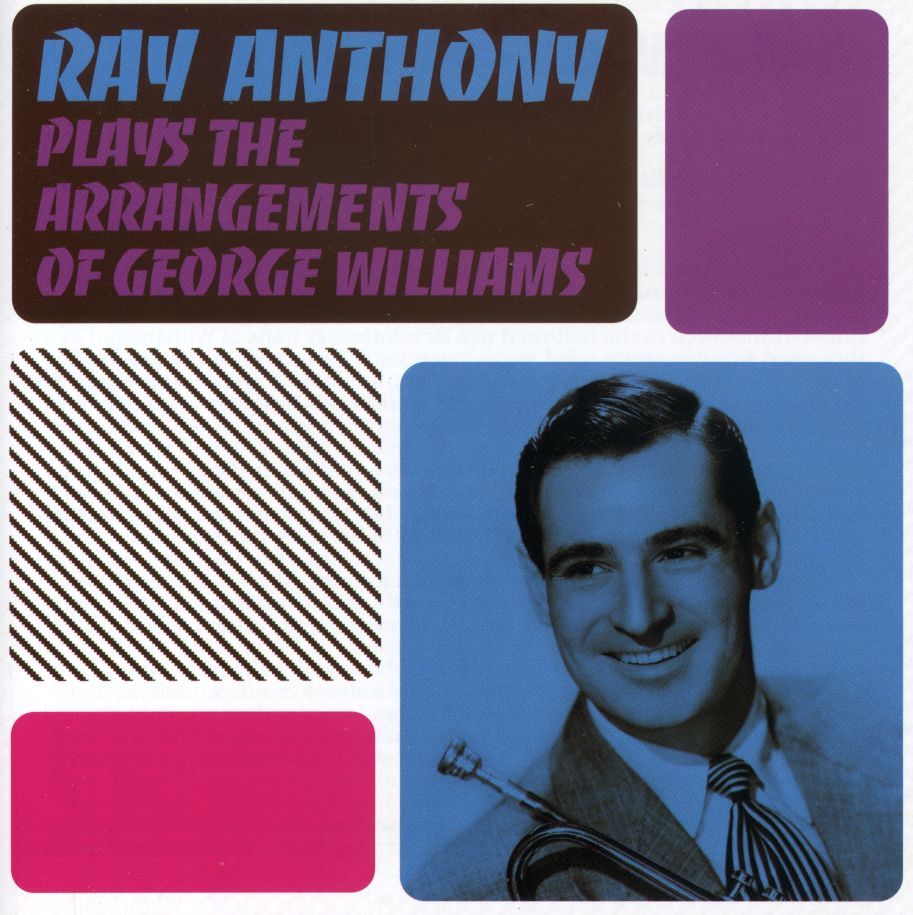 Capitol charm from trumpeter Ray Anthony -- 2 of his classic 50s albums for the label, done in that fluid post-swing approach that made Ray such a favorite with audiences at the time! There's a lightly dancing groove throughout the set -- one that's got a real focus on the kinds of rhythms that still went down strongly on dancefloors at the time, and which still allow space enough for solo work by Anthony and bandmates that include Conrad Gozzo, Gus Bivona, Ted Nash, Paul Smith, and Marshal Royal. (freshsoundrecords. com)