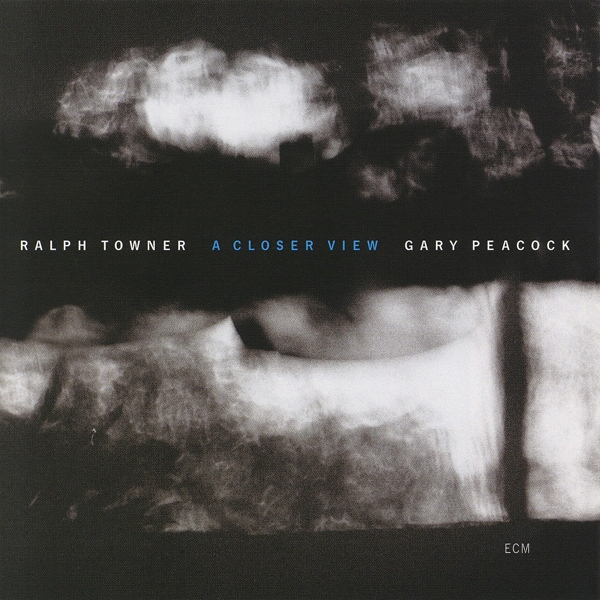 Martin Tingvall (geb. 1974)
When Light Returns
CD
EUR 17,99*
A Closer View is the successor to 1993's Oracle, a record described by Downbeat as "charming and thoughtful, conveying the familiarity and empathy of partners who have worked together for years. Towner and Peacock share a deep interest in Bill Evans' music, which manifests itself in the light touch, intricacy and sensitivity that pervade the session." Oracle was initiated as Peacock's project and featured primarily the bassist's compositions. A Closer View reverses the formula, highlighting Towner's pieces. There are seven new tunes from the guitarist and three off-the-cuff joint compositions in an album completed by one Peacock "classic", the song "Moor". The Independent on Sunday: "Peacock's ability to combine the soulfulness of Charles Mingus with the virtuosity of Scott LaFaro makes him probably the world's most expressive double-bassist. His remarkable qualities reinvigorate the playing of Towner, whose mastery of the guitar is equally extraordinary.."