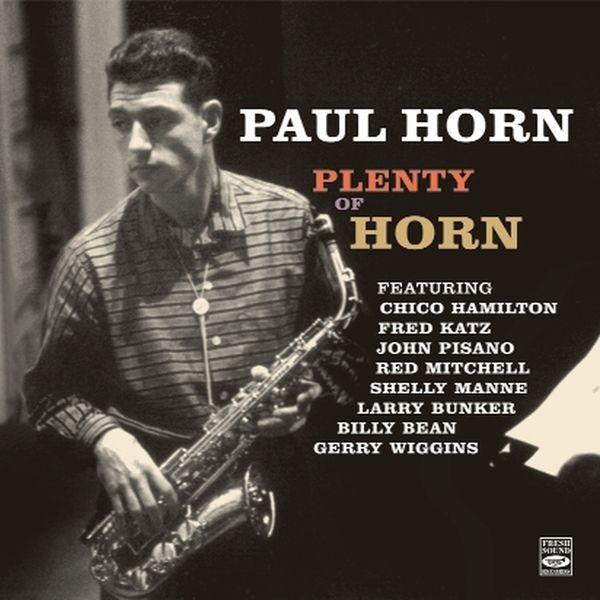 Paul Horn — who, in Chico Hamilton’s words, was a “man of many reeds and woodwinds” — proves here that he was more concerned with playing music of differing emotional styles than he was in sticking to a certain, well-defined rut. There is constant change in this set; ebullience and restraint; soft, provocative swing and bucolic lushness. Everyone does extremely well, supporting and joining Horn in a variety of orchestral settings. Exceptional musicianship, fluidness, sensitivity and a thoughtful approach made these, Paul Horn’s first recordings as a leader, a showcase of the range and the technical prowess of his playing.