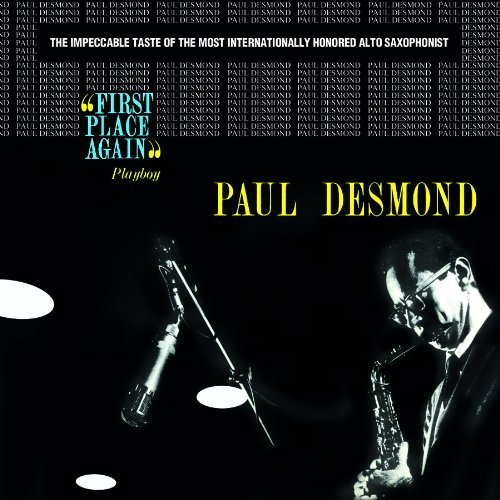 An early release from jazz sax legend, Paul Desmond, First Place Again features Jim Hall on guitar, Percy Heath on bass and Connie Kay on drums. Originally released in 1960 by Warner Bros., the album features the band's take on such classics as "I Get a Kick Out of You" and Dizzy Gillespie's "You Go To My Head."