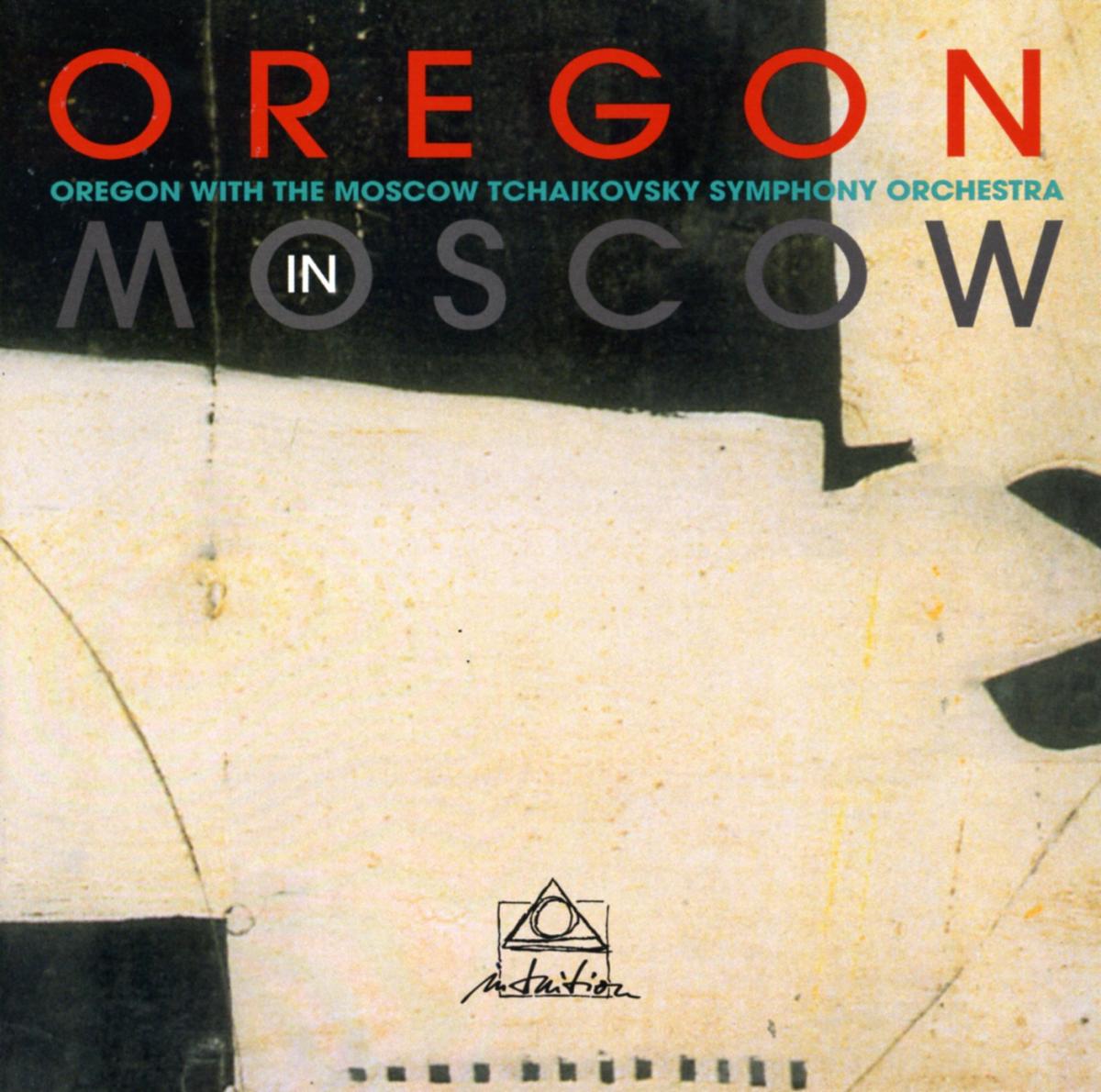 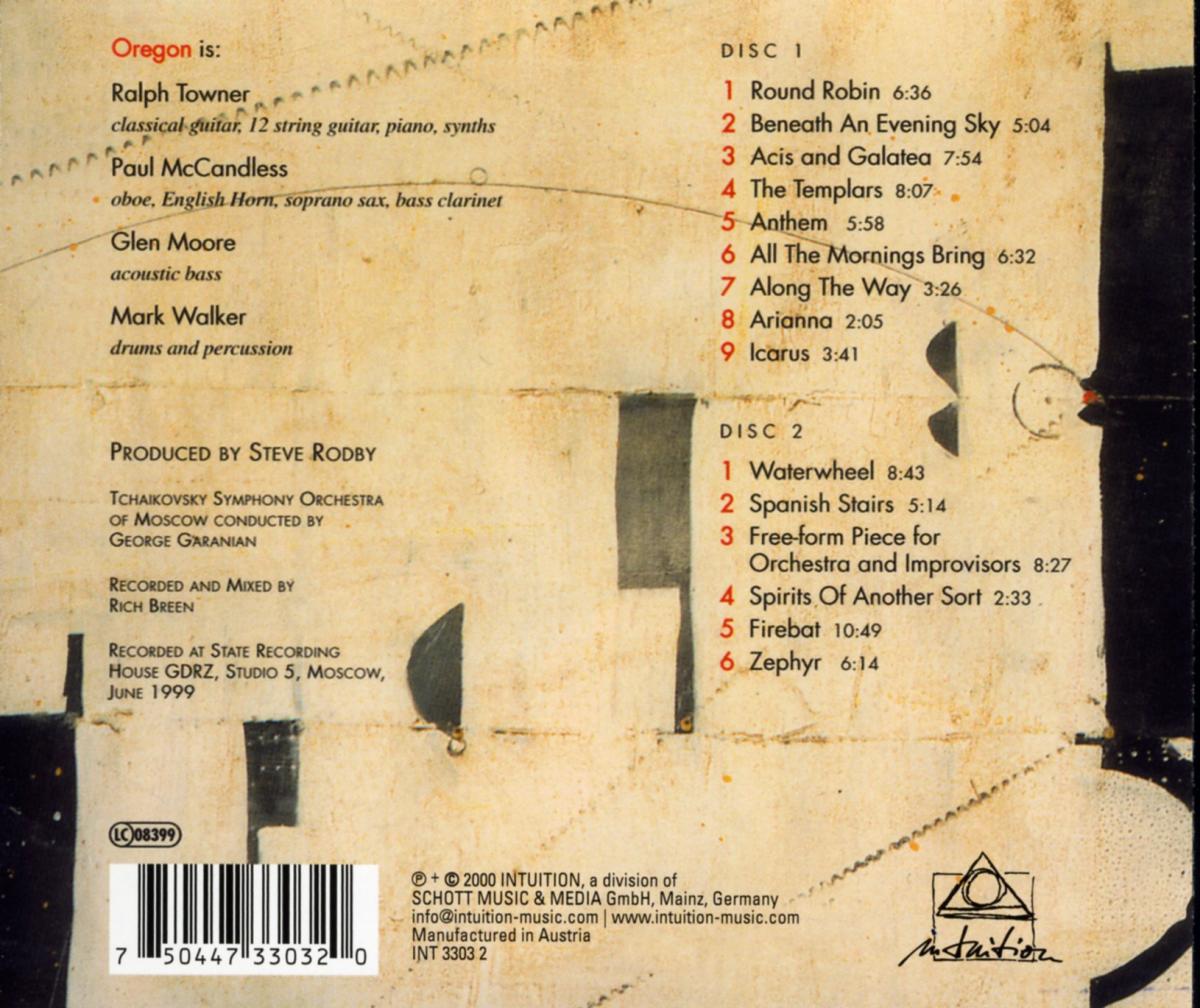 Even after three decades of success and reap fresh honors (such as the AFIM Indie Award and the German Jazz Award for Northwest Passage), the gentlemen Ralph Towner (guitar s / and keyboards), Glen Moore (bass) and Paul McCandless (wood-wind instruments), do not have the tendency to sit back and rest on their laurels abundant. Rather, making the core trio - reinforced by the excellent percussionist Mark Walker and Steve Rodby successful producer, both of which were already near ''Northwest Passage'' there - working together to achieve an ambitious project, but has often been the subject of consideration, but so far never had been put into practice: an Oregon-album with symphonic accompaniment. How should it turn out that was anything but easy, because even though it was in the course of the long band's career has repeatedly come to public appearances of Oregon with an accompanying orchestra, proved to be the realization of corresponding recordings as true Herausausforderung to the coordination skills of all stakeholders, we is ultimately not simply the next best airplane, somewhere grabs a free-running orchestra, then rented a matching (!) studio and get started. After a long search and a few dead ends, the choice was finally planning to Moscow, or more precisely the'' Great Symphony Orchestra of Moscow Radio Tchaikovsky's behalf'' and'' the best sound recording home state'' of GDRZ. This was in June 1999, just six days of recording the 15 tracks of this double album recorded, representing a cross section of the entire musical history of the group Oregon. It was recorded here strictly simultaneously, say, the band and the orchestra faced each other in the recording studio and played the pieces together. No overdubs, no fixed beauty, just recording and mixing with the highest quality. '' Insofar Oregon combines the best features in Moscow'' a live recording with those of a studio production.