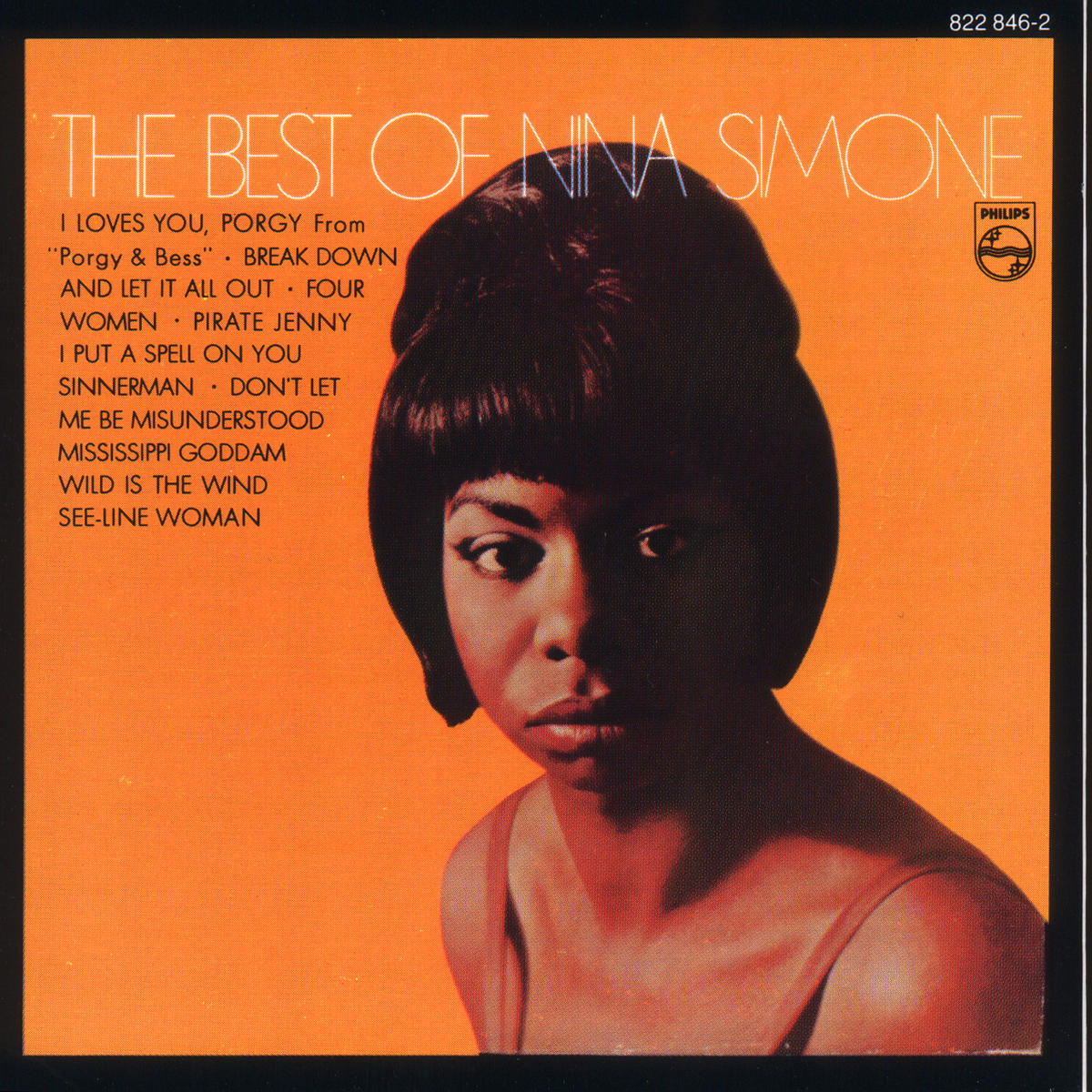 Bewertung:
Nur noch 1 Stück am Lager. Danach versandfertig innerhalb von 1-3 Tagen (soweit verfügbar beim Lieferanten)
-10%
EUR 9,99**
EUR 8,99*
Nina Simone recorded for Philips from 1964-1966. During this period she recorded seven albums. On these albums she introduced some of her best known repertoire and also did new versions of Simone classics which she recorded earlier for other labels. This "Best Of" compact disc contains ten songs that made up the original U. S. LP release of this collection, plus the additional tracks Ne Me Quitte Pas and The Other Woman, both songs which are closely associated with Nina.