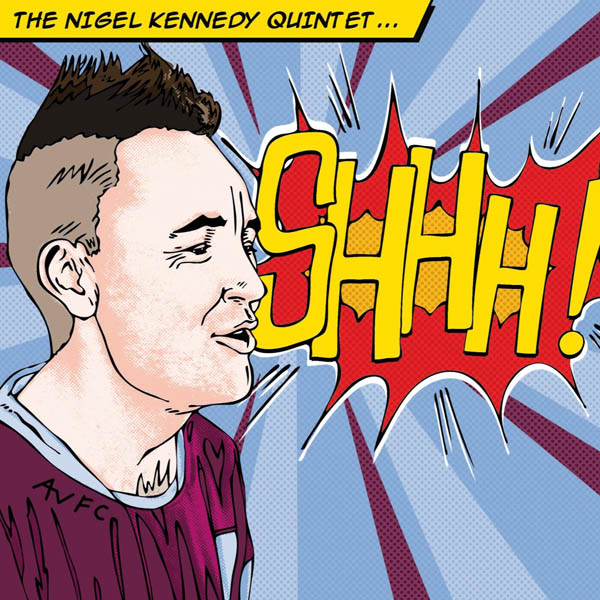 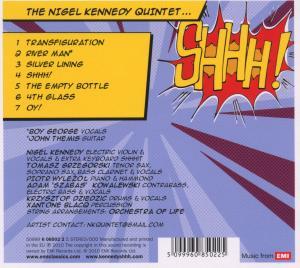 Magic Moments 14 - In The Spirit Of Jazz
CD
EUR 7,99*
+ Tomasz Grzegorski, Piotr Wylezol, Adam 'Szabas'
Kowalewski, Boy George u.a. / * Digipack
“I am a natural improviser. I can't just always stand up and follow a score,” says Kennedy, the virtuoso violinist who has been ploughing his own furrow ever since as a 16 year old student he joined the jazz violinist Stephane Grappelli on stage at the Carnegie Hall – to the alarm of his classical teachers at the Juilliard School.

Collaborating on one of the album's outstanding and most surprising tracks is Boy George, an old mate and near neighbour of Kennedy's in North West London who shares his passion for the songs of the late Nick Drake. George's delicate vocal on River Man points to another new direction for Kennedy's music – a gentle chamber pop which brings out the understated lyrical tone in his violin playing.

The other songs on Shhh! are all Kennedy originals, ranging from the long instrumental opener, Transfiguration - reminiscent of the fusion-ary flights of John McLaughlin's Mahavishnu Orchestra - to the dirty funk rock outro Oy! The moods along the way vary from the sparse and desolate calm of The Empty Bottle to the uplifting Silver Lining.