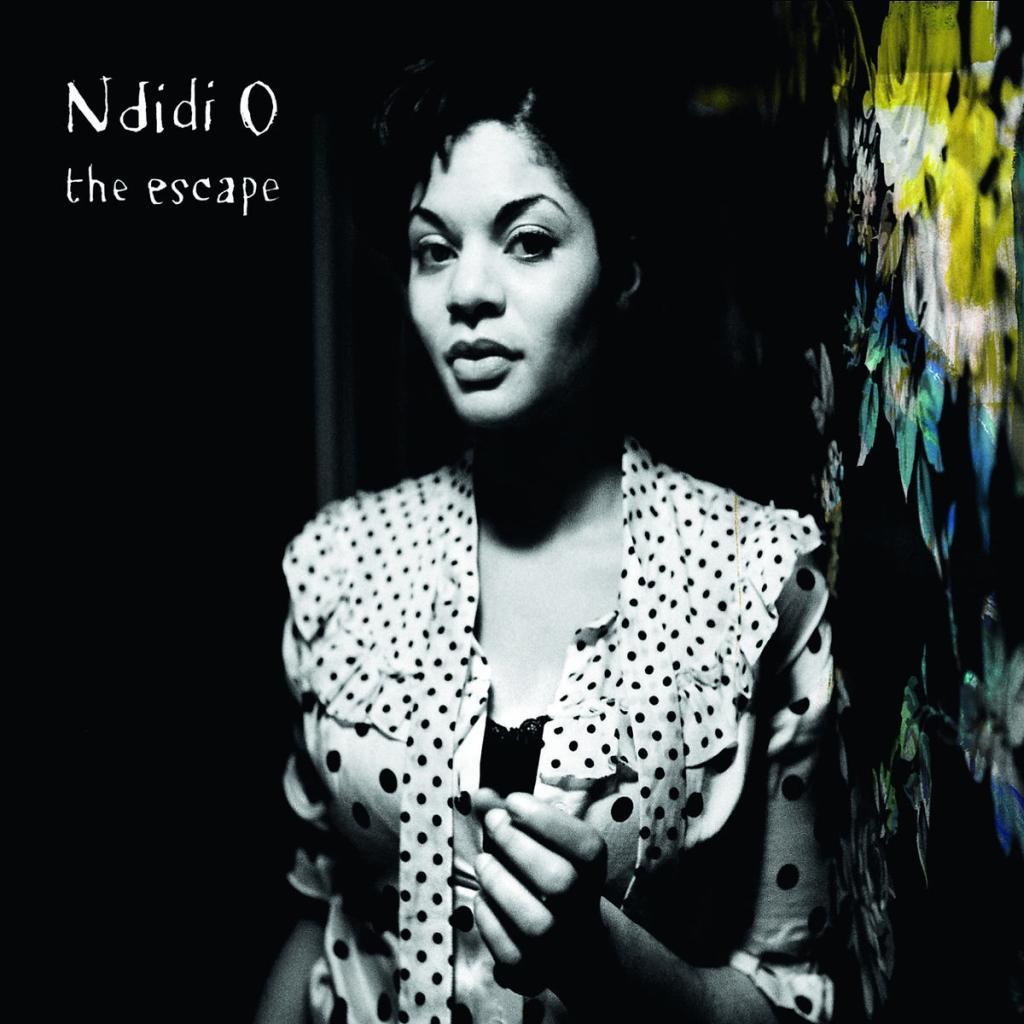 This new album is like the transition between two lives, two cities, because it was written between Vancouver and Paris. Or, to be precise, between Britannica Beach, the little town an hour away from Vancouver where her house faced the ocean, and Normandy, where she spent many long, peaceful hours facing the sea.

"I need a retreat so that I can write. On the other hand, I can compose with noise all around me, even if most of the melodies and the structures of the songs fill my head when I have complete silence. Then I pick up my guitar, or play the piano, until I can make them exist outside my head." On this new album she even plays guitar and piano but, most of all, she's written most of the arrangements and material, both music and lyrics. "When I was writing this, I was thinking of the progression in the sound, in the stories that come one after the other, answering each other. All these songs were born when I was moving somewhere: in a train, in between planes, in a car, back in a train... And they all speak of change, movement."

"My head screams all the time, and my heart provides a reply. But the soul and instinct remain silent. Yet it's those things, which guide us along the right path. To get there, you have to know how to listen to them." From bits of conversations picked up here and there by chance, and ideas born of life's twists and turns, Ndidi has asserted and refined a narrative style anchored in everyday life, "my main source of inspiration. I observe how my inner world mingles with the world on the outside." She works like this: she'll scribble a first draft in her notebook, and then quickly sketch the melody on her guitar or a piano. Like a storyboard, this framework is her raw material; she puts it to one side, leaving it to mature before putting the finishing touch in her secret garden, facing the waves nourishing the melancholy that lies in the soul of this nomad spirit. "I let myself be carried in the direction the music takes me."

There are shores to be found inside these tracks: shores with the light swing that irrigates The Whisper, a song that goes to the head, and shores with a groovier tempo like the next title, On The Metro; there are ballads in a more country / pop or rockabilly style, and also divine incantations worthy of the divas of the blues, sung in a voice pitched up high or plunging deep into the lower register, often dark but never sad... Anything but a pitfall, this apparent eclecticism finds its unity in the coherency of her vocal vibrations, in the sound, "something special, simple and honest at the same time, but sophisticated enough for you to feel the permanent movement, the variety in the atmospheres."

Recorded in six days at Black Box – "a studio near Angers where we could all live and vibrate together"– during sessions that produced seventeen songs in total, twelve of which are featured here, this album benefits from the presence of Craig Street in the cabin. "He was very enthusiastic about the project right from the beginning. He listened to my ideas and helped me explore all my abilities." Street has benefited other voices (Cassandra Wilson, Norah Jones...), and together, he and Ndidi brought together a team equal to the situation, all of them with references that speak for themselves: the foundation is provided by bassist / guitarist Chris Bruce, guitarist Kevin Breit ((Norah Jones, k. d. lang, Cassandra Wilson, Molly Johnson, Lou Reed, Ani DeFranco…), and drummer / percussionist Earl Harvin (Air, Jeff Beck, Robbie Williams ,Seal, Tindersticks..).

They all have at least two things in common: the ability to transcend quarrels between musical cliques, and a particular gift for tackling a variety of registers by bringing in a specific identity. Together they all worked towards this sound; it is unique, and yet it contains all kinds of music, underlined by the mixer Joe Barresi, known for his work with the Melvins or Queens of the Stone Age… You can hear this quality all the way through to the final mastering entrusted to Creg Calbi, a goldsmith in sound whose work is known to everyone with taste. This finely-polished setting gives the songs their permanent, timeless feel, one from which it will now be difficult to escape.