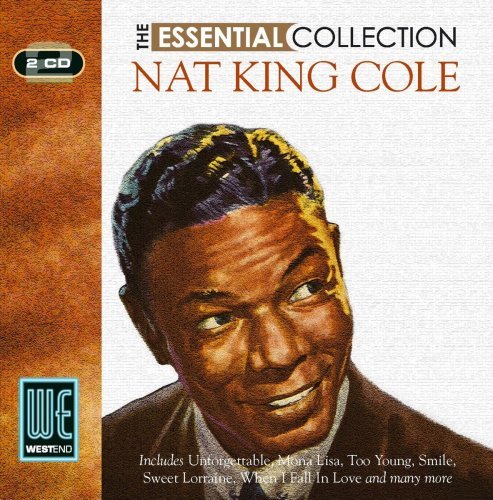 Wolfgang Haffner (geb. 1965)
Dream Band Live In Concert
2 CDs
EUR 19,99*
Nat King Cole was born Nathaniel Adams Coles in Montgomery, Alabama, on 17 March, 1919. Whilst still a child, his family moved to Chicago, Illinois where his father practised as a minister, and his mother became the church organist. Nat duly became proficient on the organ and piano, learning to play not only gospel and jazz music, but works by the classic masters, ‘from Johann Sebastian Bach to Sergei Rachmaninoff’ as he later recalled. Influenced by the jazz piano playing of Earl ‘Fatha’ Hines, Cole began his career as a jazz pianist in the mid-1930s. He formed his celebrated King Cole Trio in 1939, and progressed gradually from being a pianist who also sang, to primarily a singer.

In 1943 the Trio were signed up to the fledgling Capitol Record label, and one of the recordings they made at their first session, Straighten Up And Fly Right, became a hit. By the end of the decade, the more familiar Nat King Cole we remember so well was beginning to emerge; that is the smooth, intimate vocals with a lush and predominantly string orchestral backing - Nature Boy, from 1947, is an early example. The 1950s was Nat’s decade, with many hits, including Unforgettable, Mona Lisa, Too Young, Smile, When I Fall In Love and many more, all heard here in a wonderfully re-mastered double CD from AVID Entertainment Nat, who would smoke up to three packets of cigarettes a day, succumbed to lung cancer on 15 February 1965 - a month short of his 46th birthday. Over four decades on, the loss of this major talent is still keenly felt. We can at least continue to enjoy his rich, vast recorded legacy, some of which is represented here, in 53 selections covering the years 1943 to 1957.