Marek Jakubowski: My Own 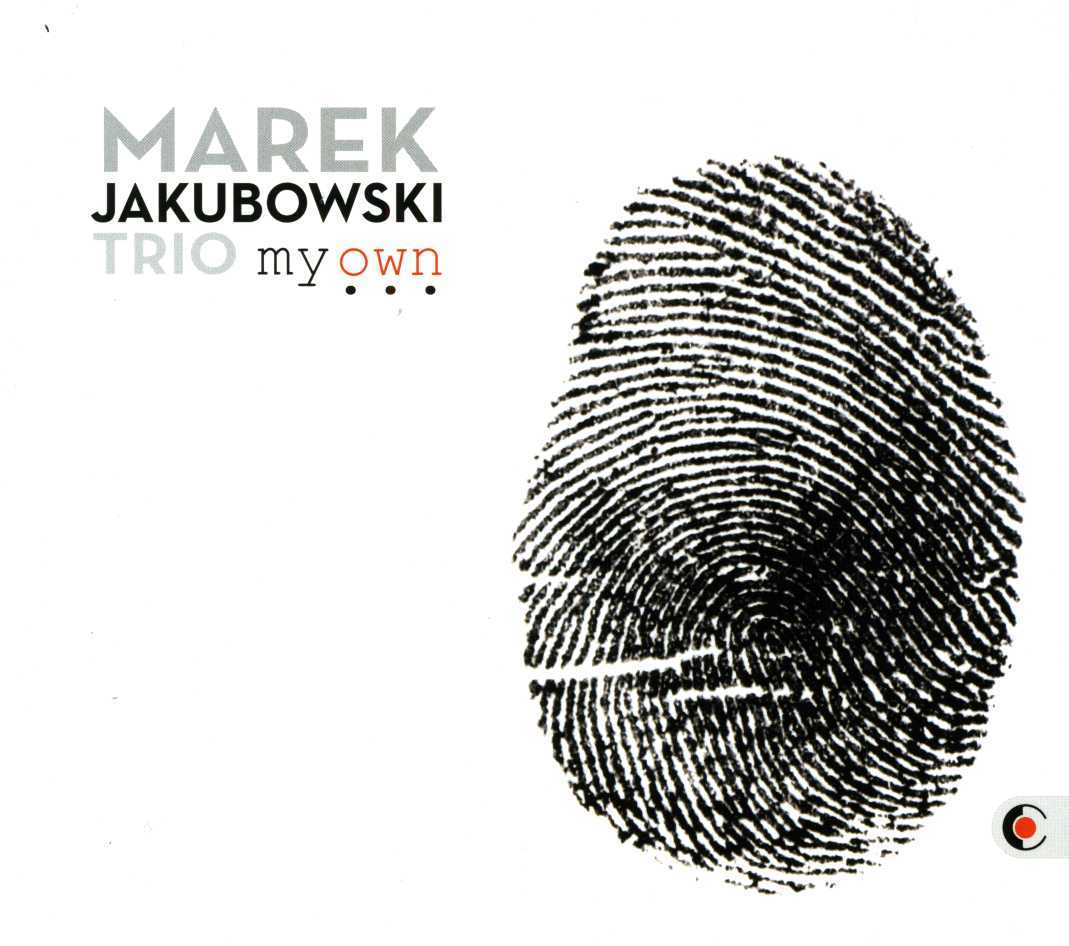 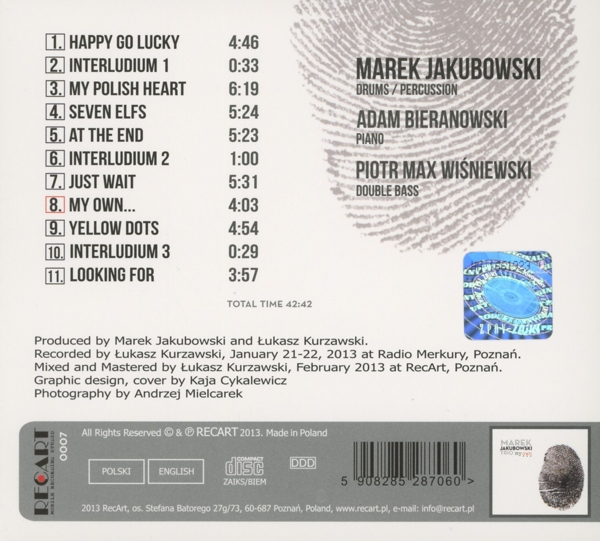 Marek Jakubowski (drums) - born in 1980. In 1988 he began playing the drums in the PSM in Kolo, Poland, his further education is the ZSM in Bydgoszcz and Academy of Music in Poznan. Trained as a classical percussionist, but jazz music followed him from the beginning. It is not surprising therefore that the artistic work has always been stylistically diverse - Opera and Poznan Philharmonic, Theatre of A. Fredro in Gniezno, Bogdan Hołownia Trio, Kattorna Quinted, Malta Band Festival 2010, Rysiek Bazarnik musical projects and much, much more.

Adam Bieranowski (piano) - pianist, composer, arranger, born in 1993. From early years of his musical way he was interested in jazz: "Improvised music was always important for me. It doesn't make sense for me duplicating many versions of the same interpretation. " After 9 years of learning to play the piano at the Faculty of classical music he started to learn in the class of renowned master jazz keyboard Peter Kałużny in Accademy of Music in Poznan. Jazz become his passion and he began to create his own music.