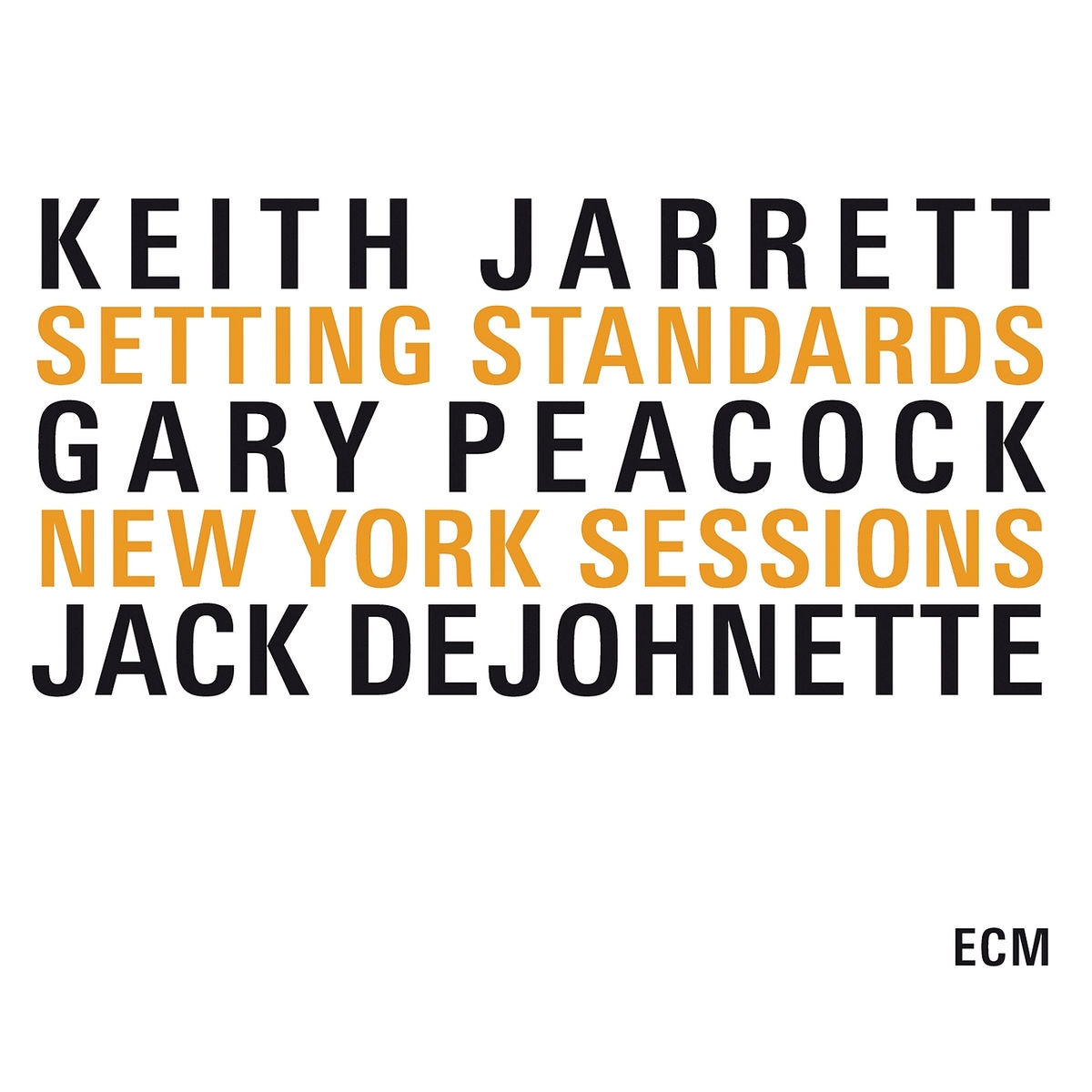 “From the very beginning Jarrett emphasized two imperatives: they must take the standards seriously as great if unrecognized art on a small scale, and they had to do so from an up-to-date and radically improvisational vantage point. Once the musicians entered the studio the effect was astonishing. The old tunes unleashed a rush of emotions, a delight in streams of collective communication, without preconditions, following not only the skeletal chord changes but the melodic lines of force in the originals.” Peter Rüedi, in the liner notes

This reissue of the first days of Keith Jarrett’s “Standards” project - with Gary Peacock and Jack DeJohnette brings together the albums “Standards Vol. 1”, “Standards Vol. 2” and “Changes”, recordings made in a sustained burst of creativity in 1983. Now re-released as a boxed set to celebrate 25 years of the Jarrett / Peacock / DeJohnette trio, “Setting Standards” also sets the stage for a new series of ECM reissues (which will be continued with further releases in 2008).

In January 1983, Keith Jarrett, Gary Peacock and Jack DeJohnette came together with producer Manfred Eicher for an extraordinary recording session at New York’s Power Station. The idea – almost revolutionary in an era when the idea of playing ‘original material’ was all-important - was a modest one: to simply make an album of jazz standards.

Gary Peacock: “We went in to do just one album but we came out with enough material for three albums. It was incredible. The only other pianist who had impacted on me that forcefully playing standards was Bill Evans when I worked with him. Then when we started playing standards on this date.... Whew! Talk about depth! It opens up a whole other level of experience.” In his book Keith Jarrett, The Man and his Music, Ian Carr writes that “The whole session seems pervaded with unbridled joy, and each piece seems to get its quintessential performance. Jarrett overflows with new musical thoughts, Peacock plays the roots and also creates dynamic counter-lines, while DeJohnette seems to create a new rhythmic and textural vocabulary for playing standards.”

Having wrapped up two volumes of standards, the trio then moved into improvisational areas. The result: the album “Changes”. Three top flight albums recorded – and mixed – in two and a half days. Not only that, the musicians had mapped out the area – from the Great American Songbook to free play – that they would continue to explore for the next quarter-century, making them perhaps the most widely-admired jazz group in the world today, and easily the most popular contemporary piano trio.

These recordings, then, set standards at many levels. And the first volumes of “Standards” won album of the year awards around the globe.