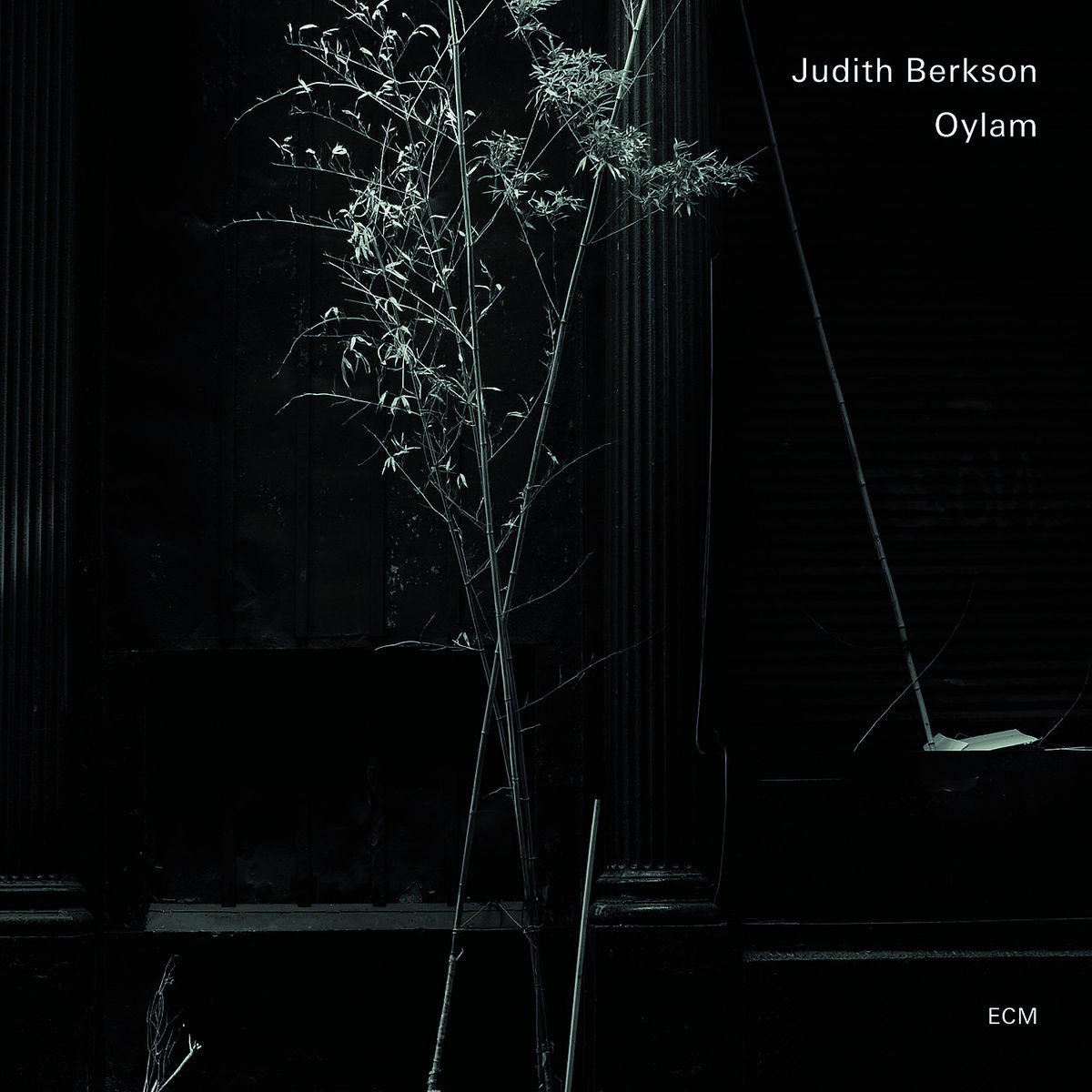 Bewertung:
Artikel am Lager
-10%
EUR 9,99**
EUR 8,99*
Versandkosten
NRW Jazz zum Sonderpreis
“Oylam” means “world, universe, creation, reality, realm” and the ECM debut disc by Judith Berkson, a solo album in the literal sense, is an invitation into a world truly her own. Recorded in Udine, Italy, in 2009, “Oylam” finds singer / composer / keyboardist Berkson (born 1977) performing her own idiosyncratic songs. She also sets her own English lyrics to Franz Schubert’s “Der Leiermann”, from the “Winterreise” cycle, sings jazz standards by Cole Porter (“All of You”) and George & Ira Gershwin (“They Can’t Take That Away from Me”), Yiddish folk song from the Polish-born poet Mordekhai Gebirtig (“Hulyet, Hulyet”) and Jewish cantorial music (the riveting “Ahavas Oylam”).

It is Berkson’s commitment that makes this ostensibly divergent programme into one music: in many ways the repertoire reflects Judith’s history. As well as being a singer of experimental music, she is also rooted in traditions. A cantor and teacher of liturgical music at Old Westbury Hebrew Congregation in New York, she counts cantorial music and Hebrew liturgy amongst her earliest inspirations. “My father taught me how to sing the prayers, the chanting and the glossing, and I liked that immediately.” From the age of five she studied classical piano, and as a teenager was drawn to the experimental composers, “the atonalists, the avant-gardists, the people working with extended technique. I liked the challenge of that”, while simultaneously working at her studies of art songs from Schubert to Brahms to Schoenberg. At the New England Conservatory she studied voice with Lucy Shelton, theory and composition with Joe Maneri, and piano with Judith Godfrey and Viola Haas. All of these experiences have contribute to the music Berkson makes today.

After singing and playing in jazz and experimental bands and rock groups, including several of her own ensembles, Judith has refocused her energies in solo performance, looking anew at the possibilities for voice with piano accompaniment. “I’ve worked with some very talented players in bands – bands in which I was the singer – and still found it hard to convey the specific qualities I wanted to hear in my songs. Round about 2003 it gradually began to dawn on me that I should be my own accompanist. I’ve been trying to redefine, for myself, what that might mean, exploring new ways in which voice and piano can be combined and performed by one person, working on all the different possibilities of rhythm, melody, harmony, texture and so on. As I did this I was also asking myself some key questions: what is my style? What am I trying to express in music? What do I want to emphasize? I practised very rigorously, wrote new music only for voice and piano, and came out of this period feeling stronger and more self-confident than I had previously. I also discovered that there were ways to integrate aspects of all the music that is important to me in the solo work.”

Her debut solo album “Lu-Lu” was released by Peacock Records in 2008 and praised by publications including the New York Times: “Ms. Berkson sings at an eccentric, stop-and-start, hide-and-seek rubato crawl, sometimes pushing her mezzo-soprano into microtone dissonance against the warm, slow sounds she makes on the piano and Wurlitzer keyboard. Her style isn’t enervated or forced... She’s creating an atmosphere, one long reverie, and she stamps her own disposition on the broad range of songs she chooses to cover.”

In her self-composed pieces on “Oylam”, the words often spill out of the tightly-coiled rhythms in streams-of-consciousness: sometimes the images that words and music together imply reveal new things to their author. Such was the case with “Clives”, affectionately dedicated to Claude Debussy and Charles Ives. “It really reminded me of both of them”.

Recent Berkson performances have included playing the role of Young Borges in Matthew Welch’s experimental opera “Borges and the Other”, and the role of Clara Schumann in Sally Norris’s “Clara: A Music Box Opera”. She was a soloist in .Ohad Talmor’s “Mass Transformation” at the BrucknerTage in Linz. The piece will be touring again in the fall of 2010.

Judith Berkson has also premiered works by Gerard Pape, Ken Thomson, Joe Maneri, Steve Coleman, Hans Breder, Carlos Cuellar, and Julia Werntz. She has sung with the Delphian Jazz Orchestra, Wet Ink New Music Collective, The Four Bags, ASM New Music Ensemble, Theodore Bikel and many others. She is currently finishing a suite of cantorial pieces for the Kronos Quartet which she transcribed from historical recordings and arranged for string quartet. The first arrangement, “Ov Horachamim”, premiered at Zankel Hall in 2008.

On Oylam, Ms. Berkson sings jazz standards, Schubert lieder, Jewish cantorial music and her own idiosyncratic songs, accompanying herself on piano, electric keyboards and organ. More remarkable than the range of genres is Ms. Berkson’s mastery of them and her ability to weave them into a seamless program. … Oylam reveals the connections between seemingly divergent paths. The unifier is her pensive, spare performance style. Martin Johnson, The Wall Street Journal

The 14-track collection of stylistic oddities is united by this curiously entertaining young artist’s offbeat interpretative talents. Playful and puzzling, and often almost childlike in its innocence, her delivery combines a fresh and youthful point of view with a surprisingly diverse array of skills and a keen sense of humor […] Her whimsical attitude and broad palette of talents provide an uncommon and at times truly celestial listening experience. Mark Holston, Jazziz

Accompanying herself on piano, Wurlitzer, Rhodes or Hammond B3, Berkson crafts dark, contemplative pieces that draw heavily from her experience with cantorial and Hebrew liturgocal music, and art songs from the likes of Schubert, Brahms and Schoenberg. […] Rarely does such a snug pairing of music and lyrics evoke so much emotion. Matt Marshall, Jazz Inside