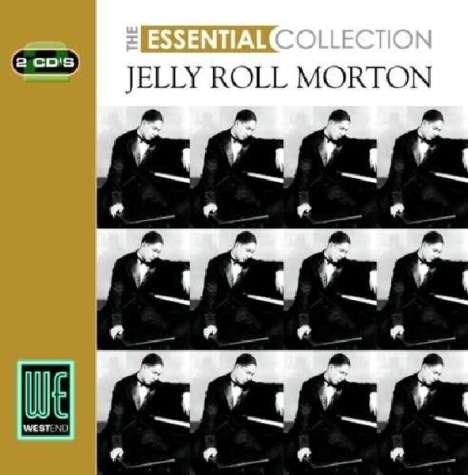 Jelly Roll Morton or Ferdinand as his mother no doubt preferred to call him was born around 1890 in the home of jazz, New Orleans. He was learning his craft from a young age in bars and brothels but it wasn’t until 1926 that he secured a recording contract with the Victor Recording Company.

During a highly fertile and creative four year period he went on to record many of his most loved compositions, many of which are of course featured here!

We conclude with six cuts from 1939-1940 when he started to record again after a quiet period.