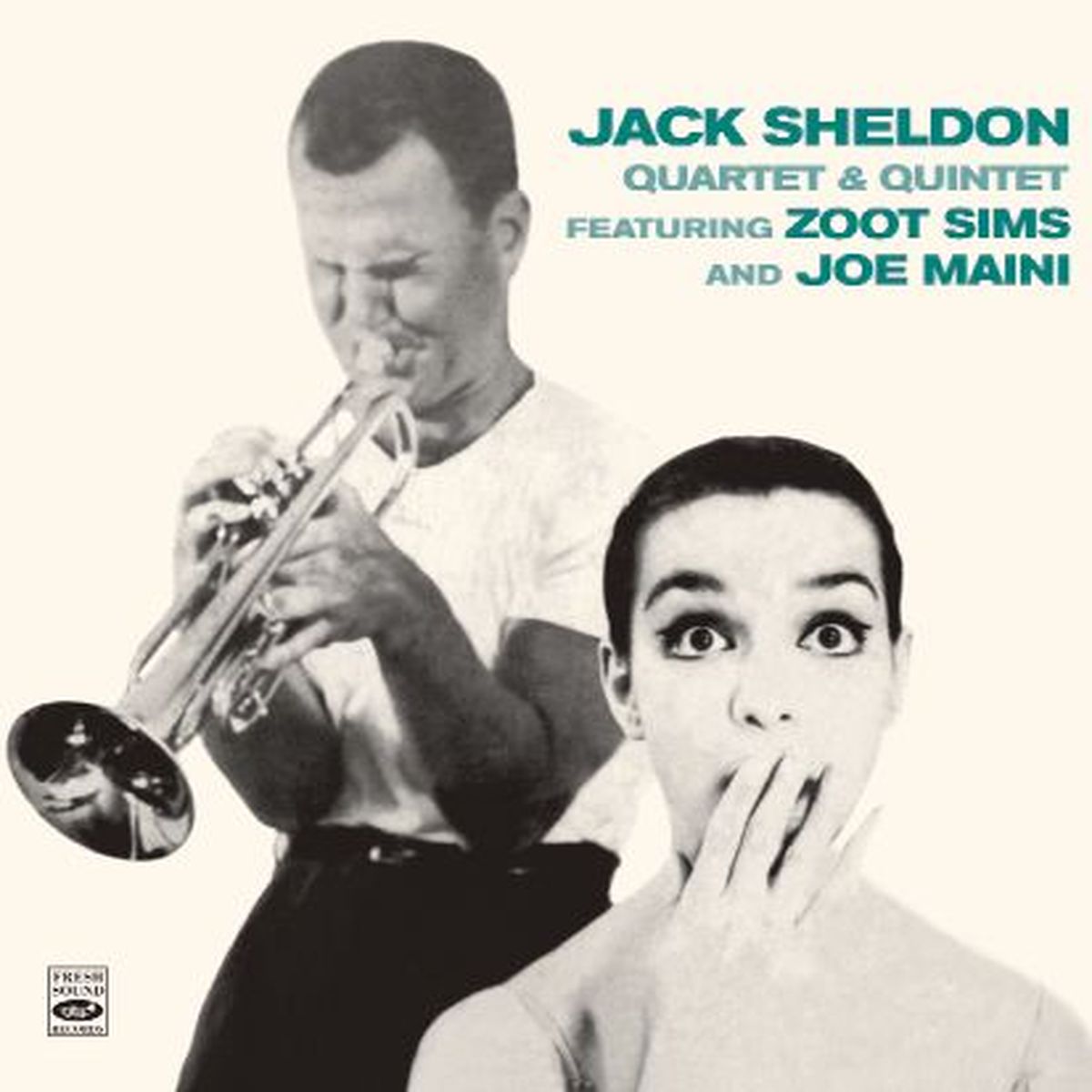 Trumpeter Jack Sheldon’s debut on record was undeniable proof that he had established himself among the most promising young talents of his era. He had an exciting conception, warm tone, and an earthier sound than his peer, Chet Baker. On the quartet session here, Sheldon is backed by the trio of the articulate, fleet, swinging pianist Walter Norris, who composed three of the originals included. Norris is also the pianist on the first quintet sides, with Sheldon’s fine horn and Zoot Sims’ hard-swinging tenor. In the final quintet here, the main assets include the fire and drive of pianist Kenny Drew and the Bird-influenced saxophonist Joe Maini.

Today, over fifty years after these first recordings by Jack Sheldon for producers Herbert Kimmel and Dick Bock, his well-earned reputation as one of the best trumpeters ever to grace the West Coast scene remains unchallenged.(freshsoundrecords. com)