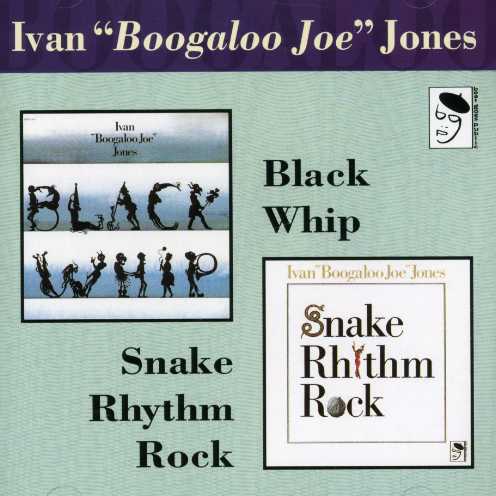 Bewertung:
lieferbar innerhalb 1-2 Wochen
(soweit verfügbar beim Lieferanten)
EUR 16,99*
Versandkosten
*** digitally remastered
Guitarist Ivan "Boogaloo Joe" Jones two albums were made in the same period (1972-73) as the Funk Inc sides and use the same production /engineering team of Ozzie Cadena and Rudy Van Gelder. Snake Rhythm Rock and Black Whip were originally released as Prestige LPs, respectively, and the band expands in size from a quintet on the first album to a septet by the second. A couple of jazz heavyweights rest in the ranks - bassist Ron Carter and drummer Grady Tate - and the material played is a mixture of originals and what were then new rock songs - Paul McCartney's My Love, Roberta Flack's The First Time Ever I Saw Your Face (written by Ewan MacColl), Elton John's Daniel and Leon Russell's The Ballad Of Mad Dogs And Englishmen. You'd have a job getting away with a title like Hoochie Coo Chickie in 1992, but with the exception of that retro insensitivity, this is a very groovy and funky collection of sounds.