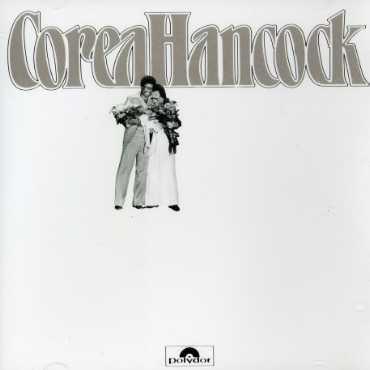 Emil Brandqvist (geb. 1981)
Entering The Woods
CD
EUR 17,99*
This is the second album from the heralded Chick Corea-Herbie Hancock concert series of 1978. The music that emerged from those nights delivered more than awesome pianistics. More even than a monumental extension of the borders of what has been called 'jazz'; the concerts provided a demonstration of the possibilities of joyous, heightened interplay between two free beings. The message was, and is, love, and freedom.