Fred Hersch: Alone At The Vanguard 2010 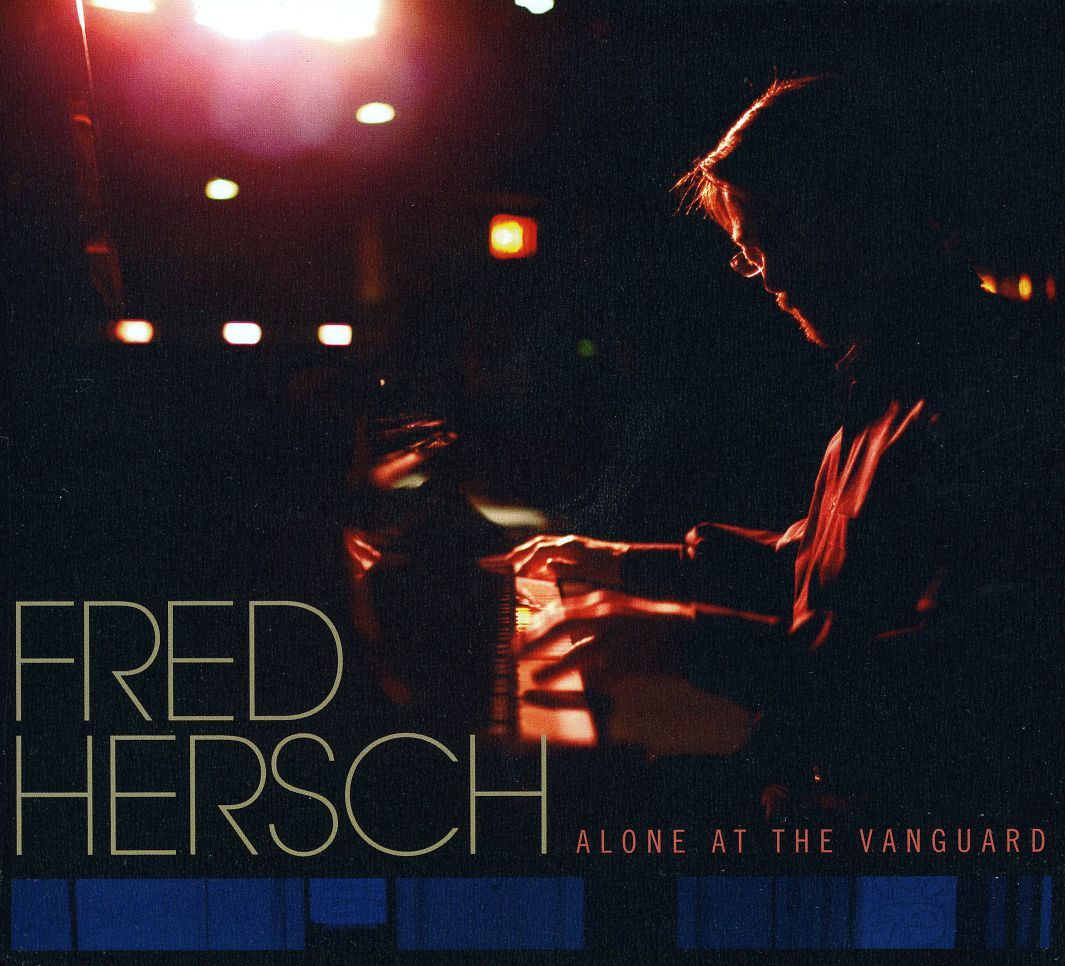 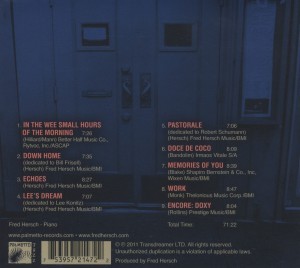 Bewertung:
lieferbar innerhalb 1-2 Wochen
(soweit verfügbar beim Lieferanten)
EUR 17,99*
Versandkosten
The Village Vanguard has been open since 1935 and up until a few years ago they had never invited a pianist to perform solo at the club. Fred Hersch holds the unique distinction of being the first pianist in the long history of the Vanguard to do just that....twice - so far.

Alone at the Vanguard documents Mr. Hersch’s second solo piano engagement (Nov 30 – Dec 5, 2010) at the renowned club. All 6 nights and 12 sets were recorded and there was much to choose from, but in the end it was the last set of the last night that Fred chose to go with. Some say that since Fred recovered from his much-documented coma, his playing is deeper and more emotional. Although all of the sets had great performances, this last set from the last night is a true testament to his mastery.