Frank Sinatra: Live At The Meadowlands 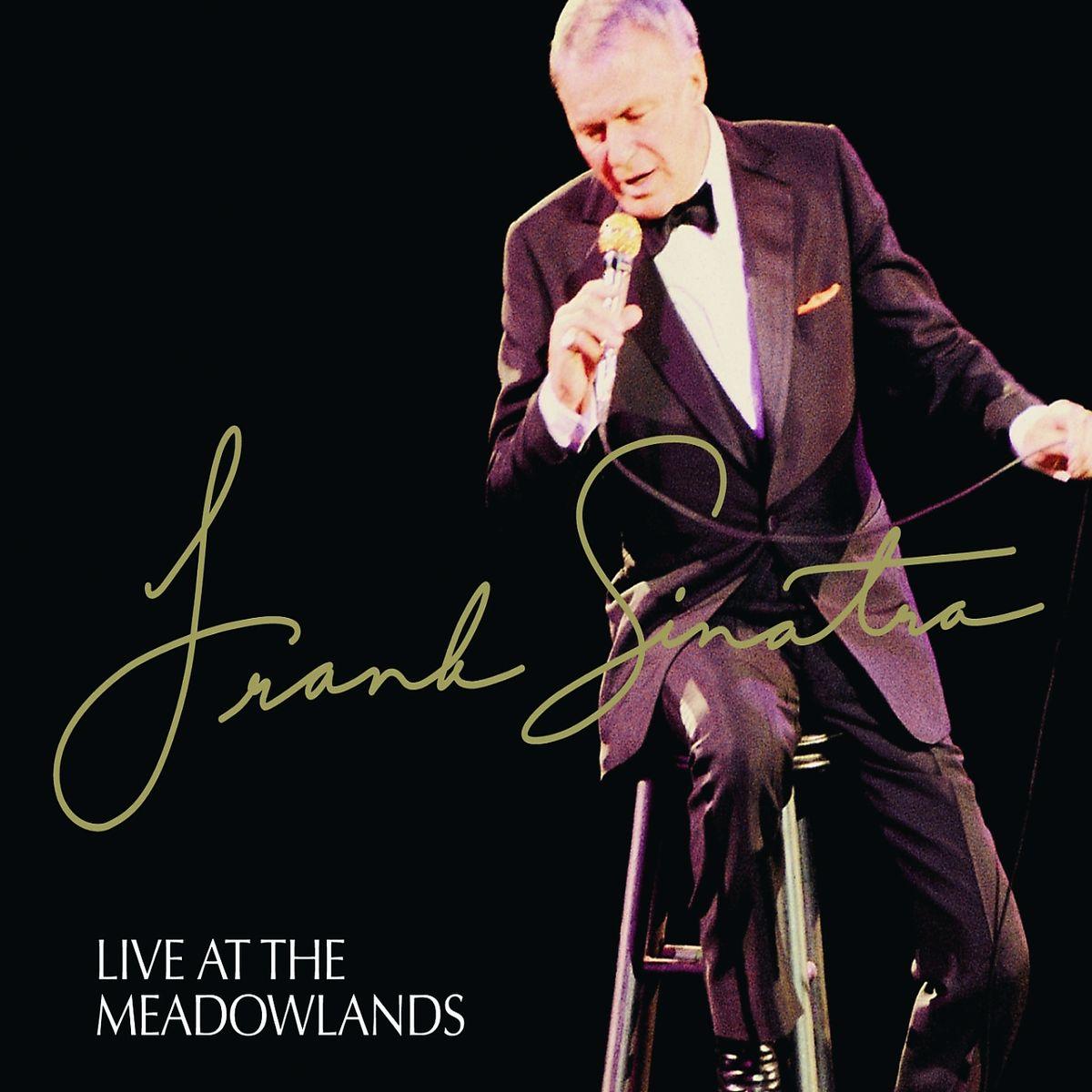 Bewertung:
umgehend lieferbar, Bestand beim Lieferanten vorhanden
-20%
EUR 9,99**
EUR 7,99*
Versandkosten
+ Bill Miller, Don Baldini, Tony Mottola u.a.
Live At The Meadowlands, recorded March 14, 1986, features 18 previously unreleased tracks. For this now-legendary hometown show, Sinatra showcased songs from every phase of his stellar career, mixing standbys such as “One For My Baby,” “You Make Me Feel So Young,” and “I’ve Got You Under My Skin” with late-period classics such as “L. A. Is My Lady” and “Theme From New York, New York.” The long-anticipated release of Live At The Meadowlands holds special significance among Sinatra fans as it’s one of the most sought-after and hard-to-find concert recordings of his career. Hank Cattaneo, Sinatra’s long time production manager and confidante, wrote the set’s liner notes.

Frank Sinatra Enterprises announced an agreement today with the Concord Music Group to release select titles from Sinatra’s Reprise Records catalog, including an unreleased live recording. The agreement commences on May 5 with the first two titles: My Way 40th Anniversary Edition, which includes two previously unreleased tracks and the never-before-available Live At The Meadowlands, the 1986 live album that spotlights Sinatra back in his New Jersey stomping grounds, wooing a sold-out crowd.