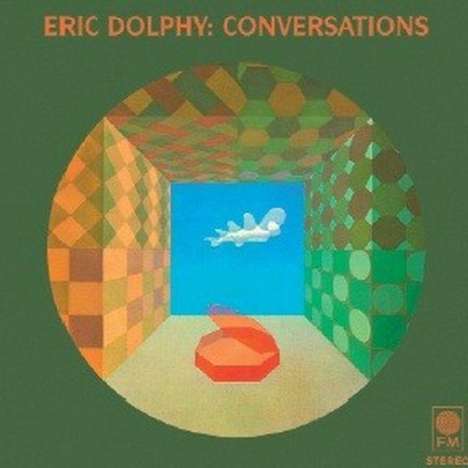 This is one of two CDs that document the most innovative studio sessions in Eric Dolphy's musical career. Both appear for the first time with their original LP cover artwork and digitally remastered from the original stereo tapes produced by Alan Douglas in the summer of 1963.

In tribute to Eric Dolphy (1928-1964): “Whatever I’d say would be an understatment. I can only say my life was made much better by knowing Eric. He was one of the the greatest people I’ve ever known, as a man, a friend, and a musician.”
– John Coltrane