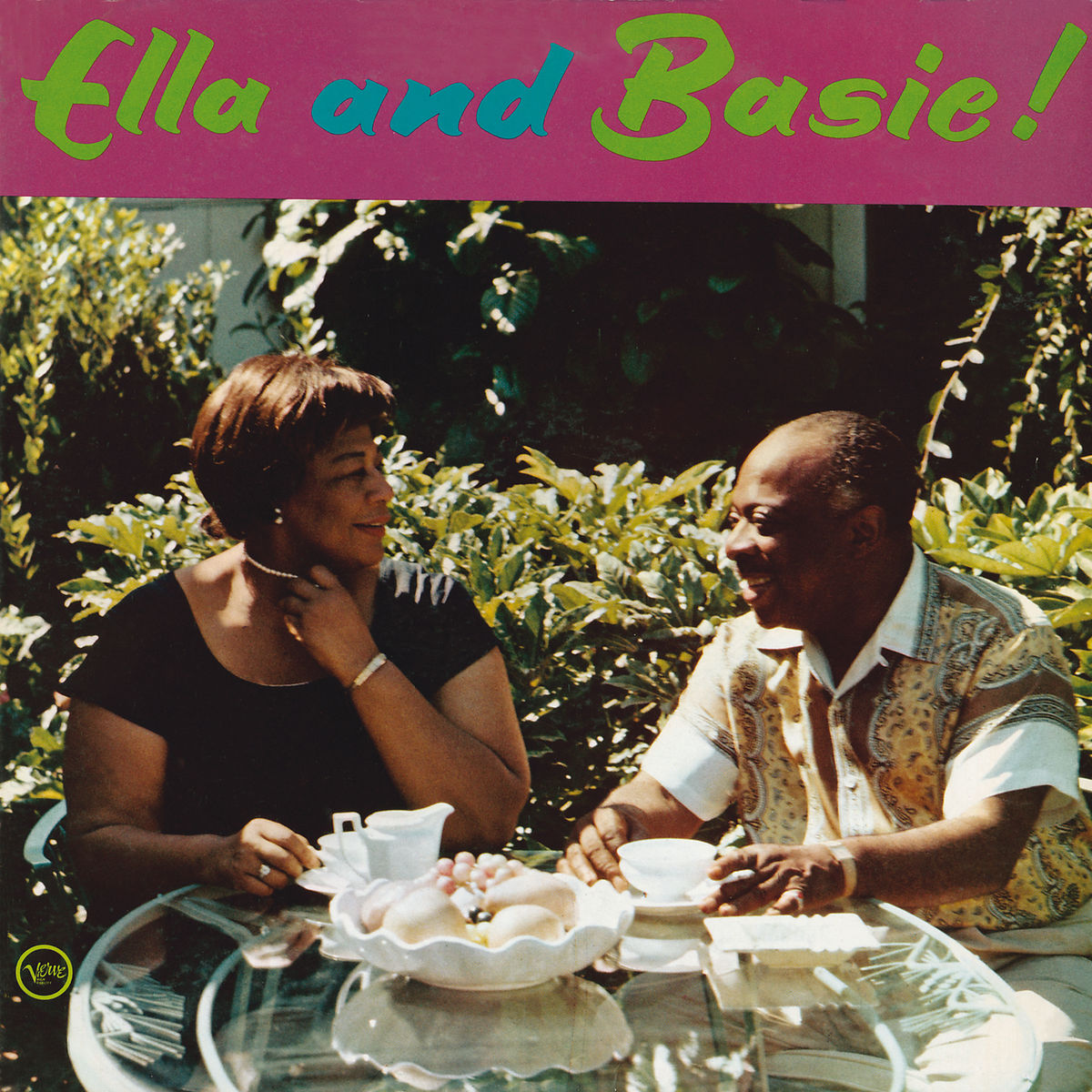 Bewertung:
umgehend lieferbar, Bestand beim Lieferanten vorhanden
-40%
EUR 14,99**
EUR 8,99*
Versandkosten
This 1963 meeting, between the golden voice of Ella Fitzgerald and the infinitely versatile Count Basie band was not was not a reunion. It may be hard to believe, but the very ideal of a big-band singer and the very ideal of a big band had not previously entered a studio together to make an LP.

So getting Quincy Jones to write the charts was absolutely the right choice. And giving Fitzgerald the room to roam over the range of popular song, from Twenties chestnuts to Fifties big-ban numbers, was also the thing to do. In fact, her real costar here is not just Basie—it’s his eighteen men Swingin’. Ella & Basie band—a perfect match.