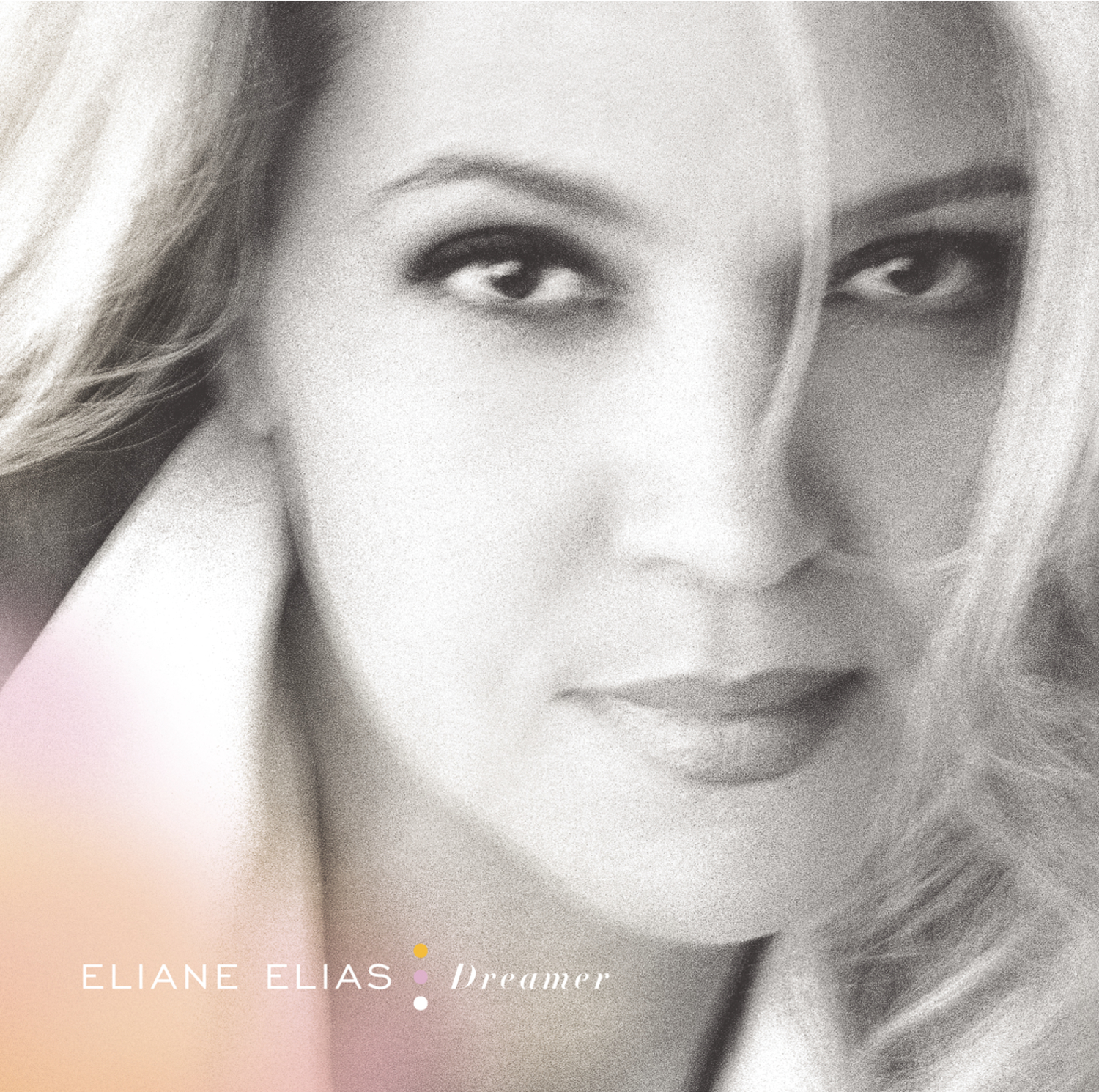 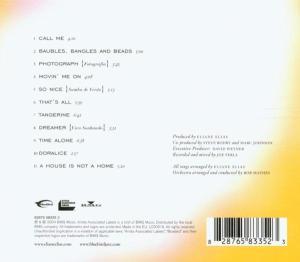 During her career, Elias has performed in a range of settings, from straight-ahead jazz to free-style improvisation, and has offered distinctive renditions of a variety of Brazil’s music, including swaying bossa novas and moving interpretations of classic tunes by her country ’s great songwriters. With DREAMER, the virtuoso pianist delivers another remarkable album that this time trains the spotlight on her talent as a sensuous vocalist. On most of my records, my voice complements my piano playing and compositions, she says. For DREAMER, I wanted the pianist Eliane Elias to accompany the singer Eliane Elias.

In addition to featuring Elias ‘ dream-team rhythm section of drummer Paulo Braga and bassist Marc Johnson, DREAMER guests include tenor saxophonist Michael Brecker and bossa nova guitar legend Oscar Castro-Neves. The orchestrations were arranged by Rob Mathes who has an impressive resume as an arranger for artists ranging from Renée Fleming, Luciano Pavarotti, Yo Yo Ma in the classical world, to pop acts Lou Reed, Elton John, Carly Simon, Sting and Stevie Wonder. He used Elias ‘ piano playing and small group arrangements as the source for his orchestral colors and textures. Mathes also conducted the orchestra performances.

Eliane wanted something different and wanted the record to be communicative and inviting yet pure and somewhat off the beaten path, says Mathes. We pulled it off thanks to her amazing gifts.

Mathes has been a fan of Elias ‘ music for several years. “She is an astonishing pianist. She not only has formidable technique and deep harmonic invention but also a soulful feel and a melodic richness that comes from her deep roots in Brazilian music. As for her singing, he says, When we first started meeting and she sang through some of this music, I was absolutely blown away. She is clearly a great vocalist dripping with consummate mastery, not to mention authenticity in this repertoire”.

Elias researched the repertoire for DREAMER carefully. All the songs, she says, are very special to her. By now, I have spent half of my life in Brazil and half in the United States, so I chose songs written by both American and Brazilian composers. I looked for American songs that would sound and feel good in a bossa nova setting and Brazilian songs that already had been given English lyrics-and great lyrics. All the songs, without exception, spoke to me on several levels, through their words, melodies and harmonies.

The result is a lush, bossa nova-inflected album that is elegant and sophisticated, sensual and romantic. Elias covers American songbook tunes such as Baubles, Bangles and Beads, That ’s All and Johnny Mercer ’s Tangerine. She leads off the CD with the Tony Hatch song, Call Me, originally written for British pop singer Petula Clark and made into a modest pop radio hit in the 60s by Chris Montez. Elias’ sensual rendition features Brecker delivering a smoky tenor solo. I became familiar with this song while living in Brazil, Elias says. I always thought that it would sound great as a bossa nova. It has a catchy melody and the lyrics are very seductive. It ’s a tune I ‘ve thought about recording for some time.

The Brazilian songs Elias covers include the well-known bossa nova So Nice (Samba de Verao) and an upbeat jaunt though Dorival Caymmi’s Doralice. On the latter, Elias pays tribute to saxophonist Stan Getz who recorded the song on the Getz / Gilberto album with Joao Gilberto singing. She says, The piano lines I play on the first chorus are transcriptions of Getz ’s saxophone solo.

One of the foremost interpreters of Antonio Carlos Jobim ’s music, Elias covers two of his gems on DREAMER: Photograph (Fotografia) and Dreamer (Vivo Sonhando), with English translations by Ray Gilbert and Gene Lees, respectively. I never tire of Jobim ’s compositions, says Elias. He was one of the greatest composers ever and the father of Brazilian standards. He wrote very melodic, romantic songs and painted beautiful pictures with his music.

Elias contributes two superb originals to DREAMER, including Moving Me On (co-written with Johnson) and Time Alone. She concludes the album on a hushed, heartfelt note with the only instrumental in the collection, Burt Bacharach ’s A House Is Not a Home. Elias says, I had been playing it in duo with Marc and we thought it would be a nice contrast to the rest of the album. It is a beautiful way to end the record, and a reminder that the piano is still an emotional voice for me. It can sing too.

In reflecting on the title of the album, Elias says that DREAMER works so perfectly for her on many levels. All the songs here are about dreaming in some way or another. So Nice ‘ is dreaming of how it could be if two people were together, and so is Call Me. ‘ Baubles, Bangles and Beads ‘ is a dream of being married. For those familiar with the lyrics, A House Is Not a Home ‘ is a dream or hope for reconciliation. Time Alone ‘ expresses the wish to be reunited with that special person, and Moving Me On ‘ is about someone actualizing their dream. In addition, Elias notes, the entire project was like a dream-come-true. So, in that respect, I am the dreamer who has had her wish largely fulfilled.

Eliane Elias
I Thought About You: A Tribute to Chet Baker
CD
EUR 8,99*