Duke Ellington & Johnny Hodges: Back To Back: Complete Recordings 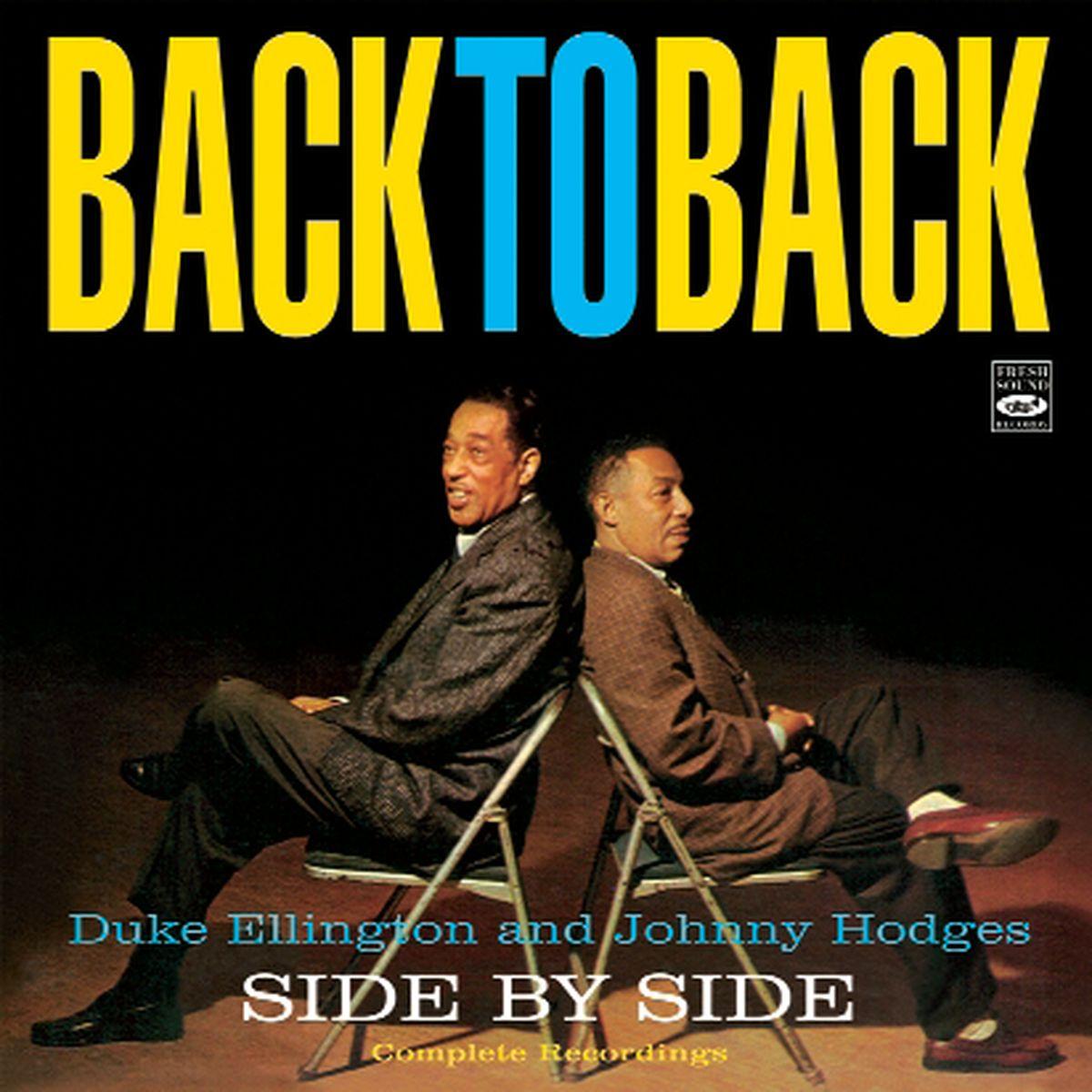 Back to back, or side by side, Duke Ellington and Johnny Hodges form a duo which, in terms of sustained jazz artistry, has never been rivaled. The Ellington fanciers will be well rewarded, for there are many passages of Duke’s unusual and charming solo improvisations. “Johnny Hodges,” Duke said, “has complete independence of expression. He says what he wants to say on the horn, and that is it. He says it in his language, from his perspective, which is specific, and you could say that his is pure artistry.” Hodges carries most of the melodic statements of well-known blues standards, but gets in his share of ad lib choruses along with the swinging trumpet of Harry “Sweets” Edison. This is one of the most thoroughly relaxed, conversational jazz sessions ever recorded. (freshsoundrecords. com)