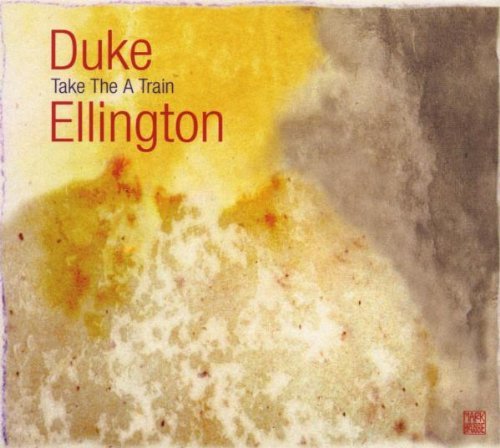 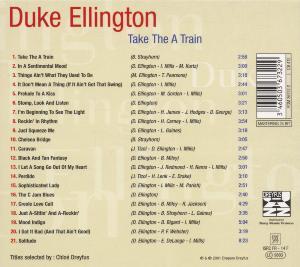 Duke Ellington (1899-1974)
Ellington At Newport (140g) (Limited-Numbered-Edition)
LP
EUR 34,99*
The present compilation reunites a selection of Duke Ellington’s greatest hits played by his orchestra at its apogee, between 1938 and 1950. We can hear splendid compositions which became famous as purely instrumental pieces (Black And Tan Fantasy, Creole Love Call, Rockin’ In Rhythm) and which remained in the band’s repertory throughout its long existence, and there are also marvellous melodies which have become immortal songs, in the same way as those by Gershwin, Cole Porter or Irving Berlin (In A Sentimental Mood, Sophisticated Lady, Solitude, I Got It Bad). One of Ellington’s distinguishing traits is that he created them himself, played them a thousand times and recorded them often. Thus, the songs included here are as their composer intended, clothed in their original sumptuous attire. Moreover, we may appreciate the big hits composed by Billy Strayhorn who became Duke’s right-hand man in 1939, the famous Take The A Train, the orchestra’s signature tune, the very poetic Chelsea Bridge as well as two numbers bearing Ellingtonian iridescence, Caravan and Perdido, written by Juan Tizol, the Puerto Rican trombonist whose talent served the orchestra for many years.

We would like to point out that the chosen versions of certain pieces were originally made for radio use only. They are little known, but both the technical and artistic quality merit attention.