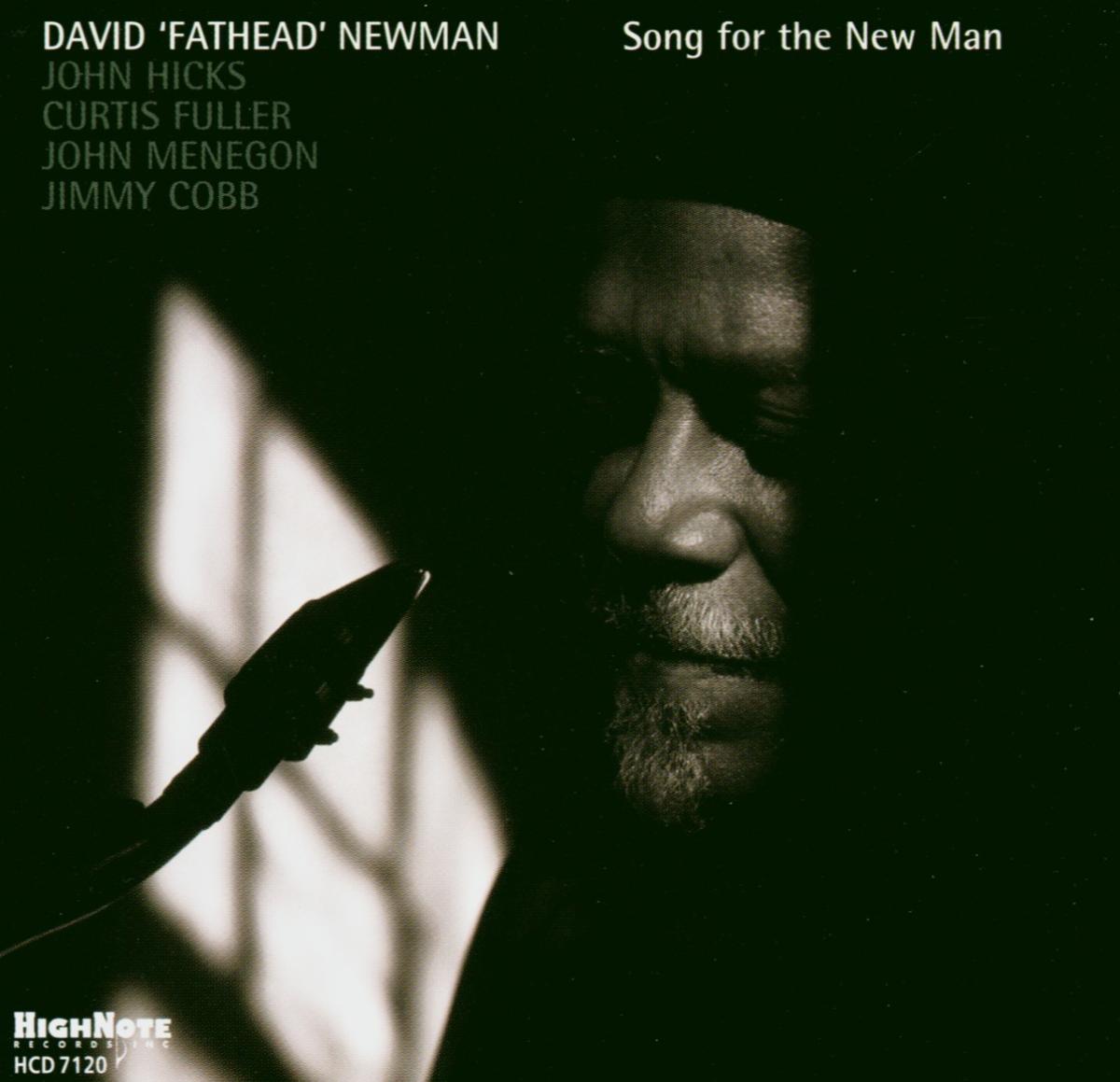 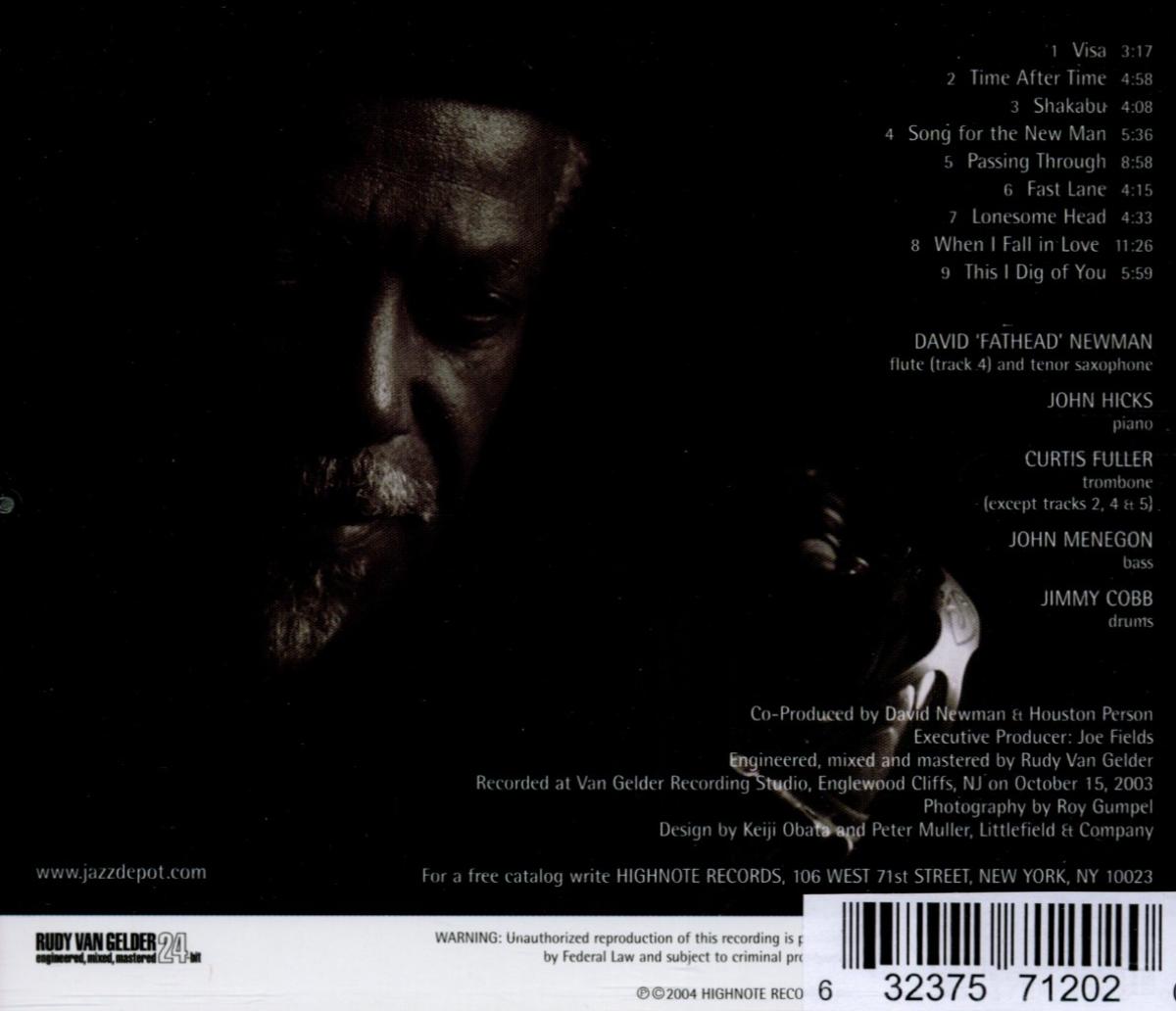 lieferbar innerhalb einer Woche
(soweit verfügbar beim Lieferanten)
EUR 15,99*
Versandkosten
+ John Hicks, Curtis Fuller, John Menegon,
Jimmy Cobb
The definitive soul-jazz, blues and funk player, David ‘Fathead’ Newman also has the capacity to burn in a bebop mode and wax poetic over a romantic ballad with the best of them. David accomplishes all of the above on his new record, "Song for the New Man." A native of Dallas, David came to national prominence in the ‘50s while working with Ray Charles. He has been a reliably swinging force on the scene and a imaginative, well-respected leader for the past four decades. With keyboard giant, John Hicks, laying down the changes, the great Jimmy Cobb propelling the rhythm along and slide-man Curtis Fuller adding a second deeply burnished voice to the proceedings, David offers up nine tunes that alternately burn with a warm glow or blaze away on the front burner.