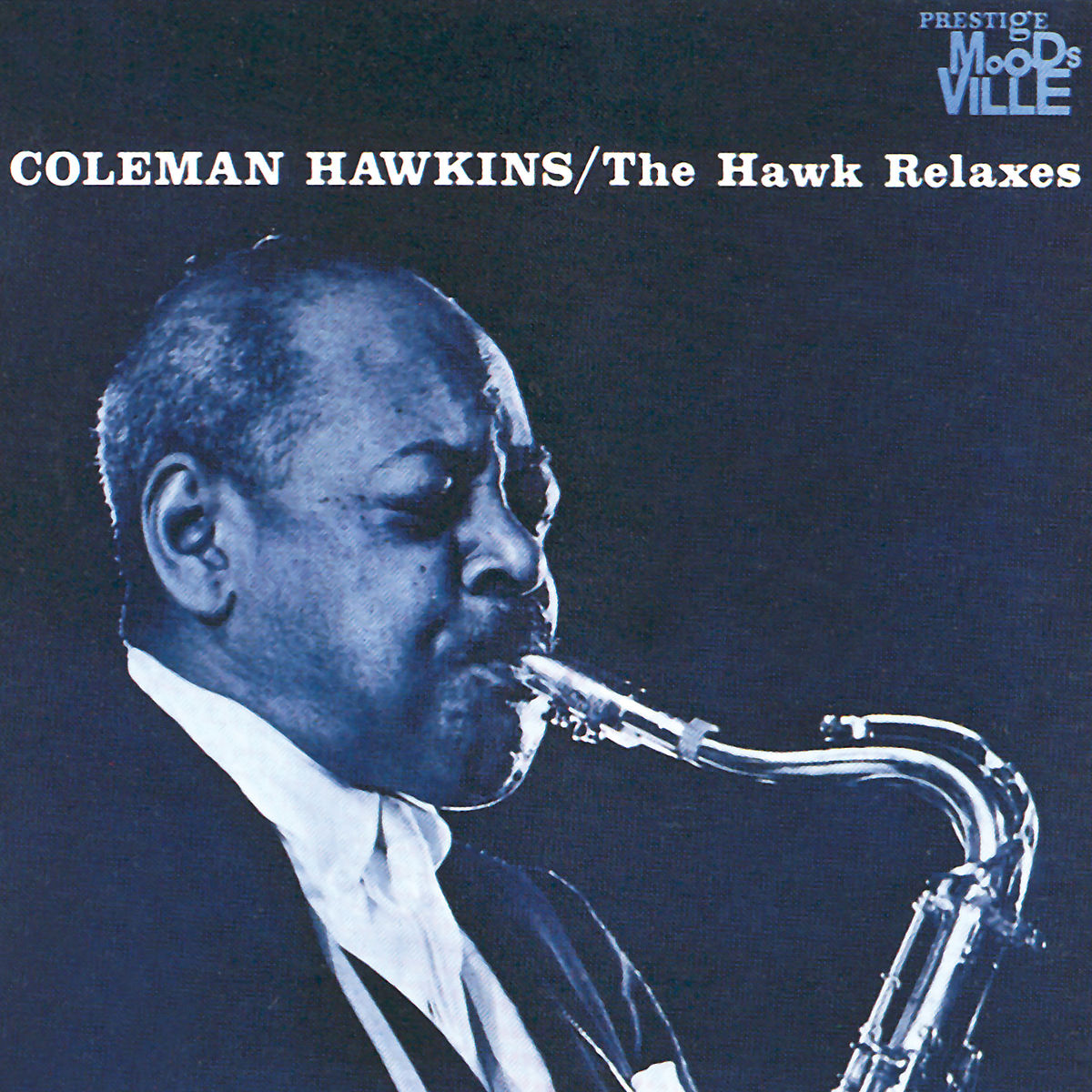 Bewertung:
Nur noch 1 Stück am Lager. Danach versandfertig innerhalb von 1-3 Tagen (soweit verfügbar beim Lieferanten)
-10%
EUR 9,99**
EUR 8,99*
Versandkosten
Despite the inherent modesty of its title, The Hawk Relaxes is far more than merely a tenor saxophonist—albeit one of the greatest who ever lived—at his ease. Recorded for Prestige’s Moodsville subsidiary, the album presents Coleman Hawkins (1904-1969), paterfamilias of the tenor and one its master balladeers.

As he grew older, Hawkins often made it a point to perform with much younger musicians, in order to keep his work fresh. Pianist Ronnell Bright, 30 years old at the time of this recording, was the oldest of Hawkins’s accompanists herein, while drummer Andrew Cyrille was, at just 21, the junior partner. With the multifaceted guitarist Kenny Burrell and bassist Ron Carter, at the dawn of what would be a ubiquitously brilliant career, rounding out a highly simpatico group, Hawkins adroitly weaves his way rhapsodically through seven timeless popular songs that lend themselves to his signature harmonic brilliance
(concordmusicgroup. com)