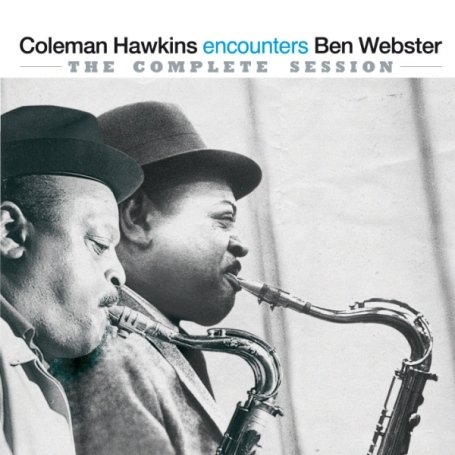 As a further bonus, it is added four tunes from sessions recorded on both the previous and the same day by each saxophonist alone with the same rhythm section. The sessions end with each player presenting his own reading of “Ill Wind”.