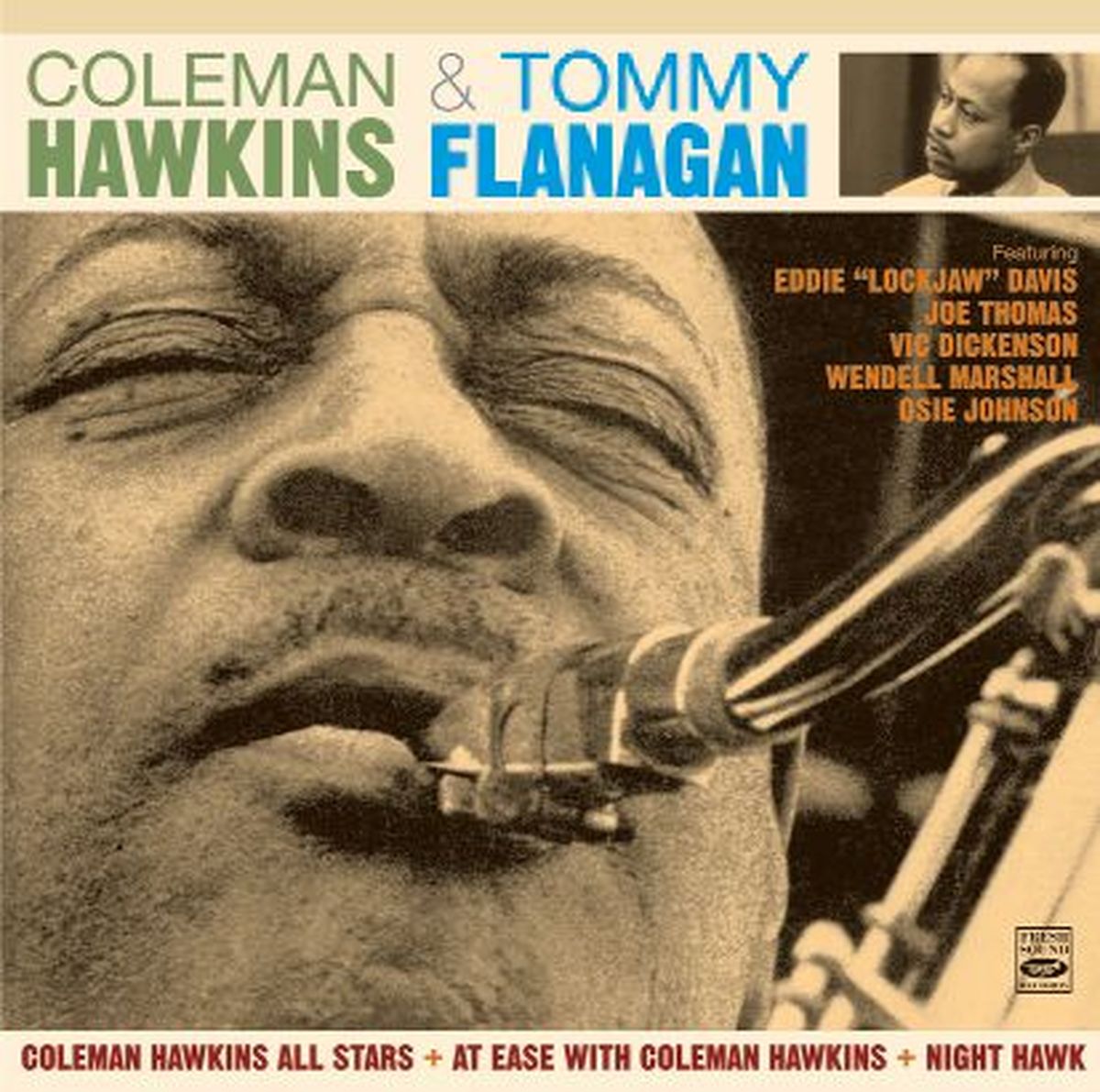 In 1960, the year these recordings were made, Hawk was in his mid '50s and still at the height of his creative powers. Unlike many of his contemporaries, he was not out of fashion. Younger musicians did not merely respect him as a great historic figure: their admiration was open and active. They went to hear him play, and they played with him. As a musician and as a man, he seemed unmarked by any "generation gap." When he played, what came out was timeless music in rich, full-bodied phrases. His imagination was as fecund as ever, his control as strong, his hands as sure.