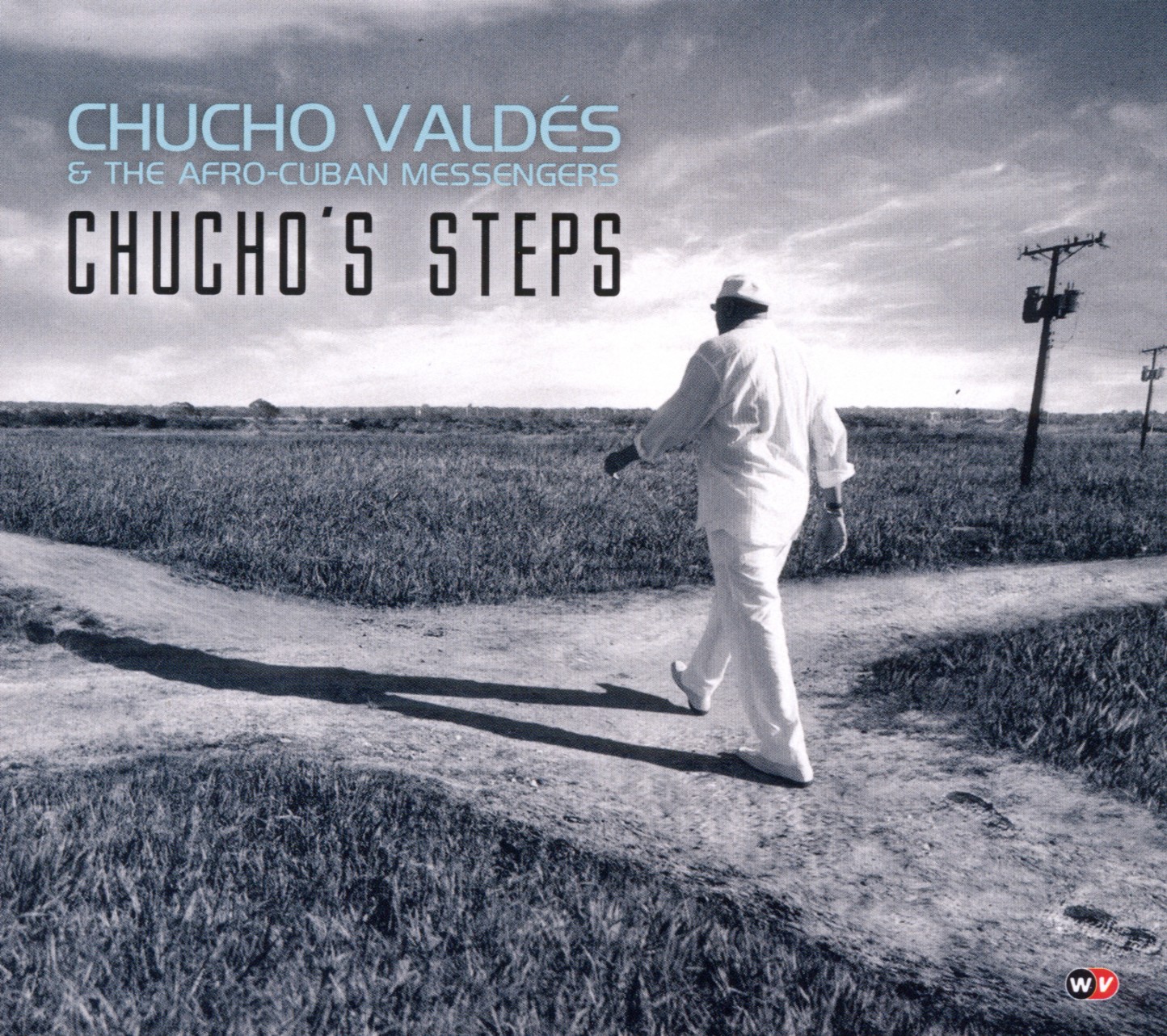 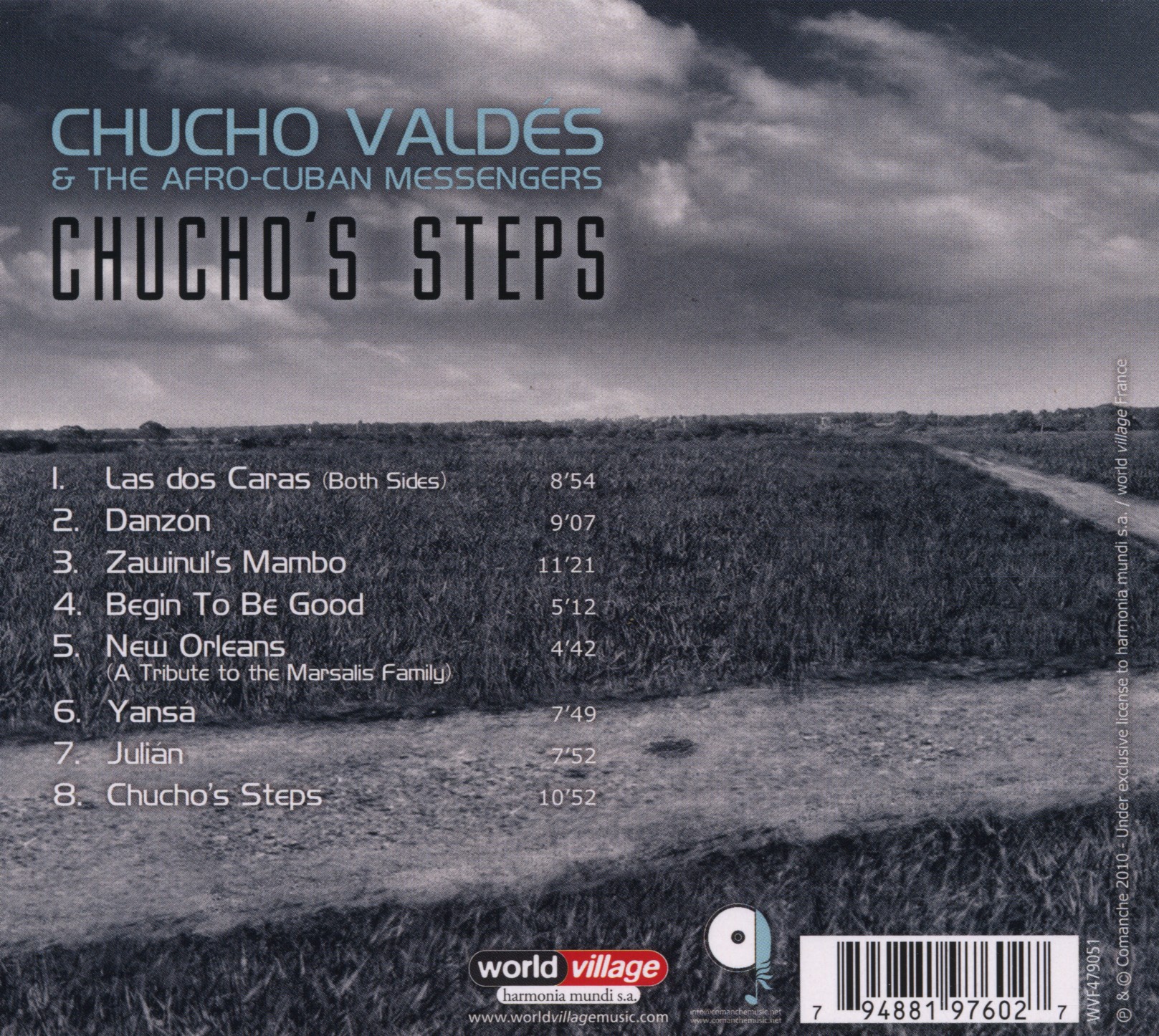 Bewertung:
lieferbar innerhalb einer Woche
(soweit verfügbar beim Lieferanten)
EUR 20,99*
Versandkosten
The astonishing thing about Chucho Valdes is perhaps the fact that is always doing something different as a composer and arranger, generating ideas for a change of style, orchestral format and concept. In this sense "Chucho's Steps" is in part a change of approach, if you will, but linked to all his previous work, always consistent and reaching larger dimension.

If you exclude his formative years with Cuban big bands, his real major, not only piano but mainly as a composer and arranger, takes off with his dedication to Irakere for twenty years. In the 1990's, after a few albums with singers, he began his recording as head of a quartet, with musical writing and a concept different from Irakere. But Chucho was simultaneously deepening and reshaping the new artistic form to Afro-Cuban component in our music from his spiritual roots. "Chucho's Steps" in addition, there is an integration of its two last stages, extending the quartet format without being the "orchestra" format. Most important in this process is to check the emphasis on writing and not just improvisation. It is interesting to note that other great and virtuos jazz soloists today embark on a similar path, including Wayne Shorter, Wynton Marsalis, Herbie Hancock, Randy Weston and even Ornette Coleman, who was the most representative figure of pure improvisation in the free jazz movement. My impression is that this is something out of a stagnant situation, to bring the Jazz and Latin-jazz to another plane, where the renewal and innovation, linked to the most authentic roots, are able to overcome the chaos of trends, fragmentation of styles, routine, and the enemy always, the commercialism.

"The master of madly chromatic Afro-Cuban piano, Chucho Valdes sounds right at the top of his prodigious form on this evocation of the jazz tradition, vamping away against drums and percussion with real fire." (independent. co. uk)

"And then there's the title of a second track, "Yansá," which is taken from the orisha who in Cuban mythology controls wind and lightning. For if Yansá is a force of nature, so is Chucho's Steps; its vigor bursts out of the speakers and sweeps everything away before it." (allaboutjazz. com)