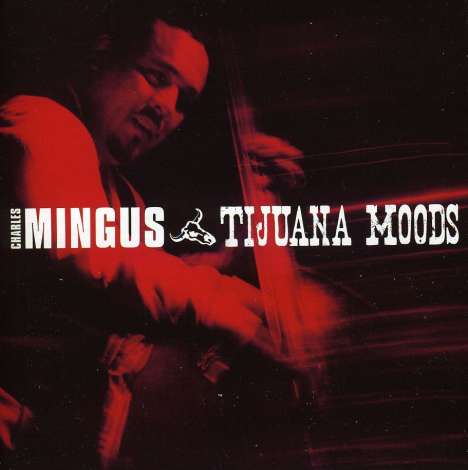 This CD presents the complete original classic album Tijuana Moods, featuring an all star group including Jimmy Knepper, Curtis Porter, and the greatly underrated trumpeter Clarence Shaw, who would break his instrument and quit music that same year after a fight with Mingus (he died relatively young at the age of 47 in 1973).

As a bonus to ‘Tijuana Moods’, this release offers all of Mingus’ compositions from a session recorded only one month after the last Tijuana session. The personnel is very similar (but also includes Horace Parlan) and the first tune, “Scenes in the City”, was even attempted during the second Tijuana session (alternate takes from that day exist).