Blossom Dearie: Once Upon A Summertime 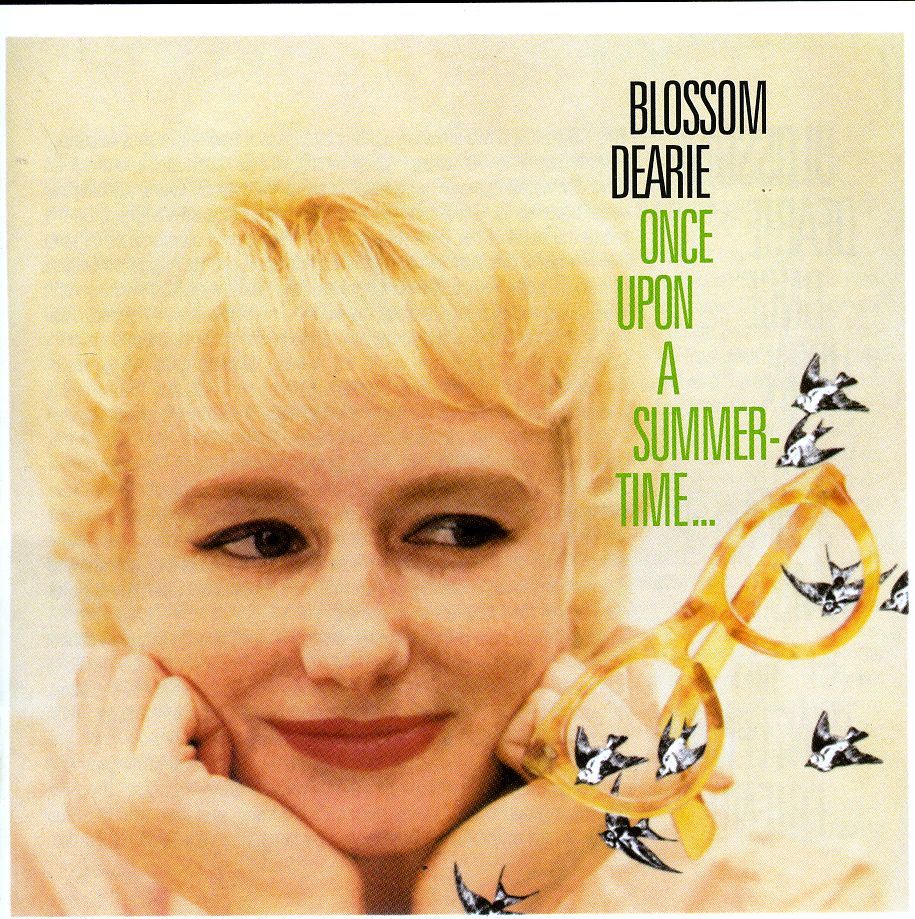 Bewertung:
lieferbar innerhalb 2-3 Wochen
(soweit verfügbar beim Lieferanten)
EUR 12,99**
EUR 11,99*
Versandkosten
Once upon a Summertime is the third in a series of six albums on the Verve label for Norman Granz in the late Fifties and early Sixties. . . of which I'm very proud. Five of them were recorded at Nola Studios on West 57th Street under the technical supervision of Tom Nola, a rather short man but a giant engineer. The volumes of fantastic music recorded there (under his personal thumbs) are staggering to say the least! The studios and halls were filled with musicians coming and going twenty-four hours a day, and one could bump into Dizzy Gillespie or Charlie Parker or Gerry Mulligan and find out what was happening on the scene - which was plenty! It was a time when sessions, jazz clubs, and recordings seemed to go on nonstop.

Norman Granz called and asked me to make another album with Tom. He had Ray Brown playing bass, Mundell Lowe playing guitar, and Ed Thigpen playing drums. I could pick the songs and write the arrangements. How could a girl go wrong? So, by twisting my arm a few times he seemed to persuade me to go ahead with it. . . even though I resisited stubbornly.

Blossom Dearie
The Lost Sessions From The Netherlands
CD
EUR 17,99*

Blossom Dearie
May I Come In
CD
EUR 11,99*
alle anzeigen