Bix Beiderbecke: Young Man With A Horn: His 52 Finest 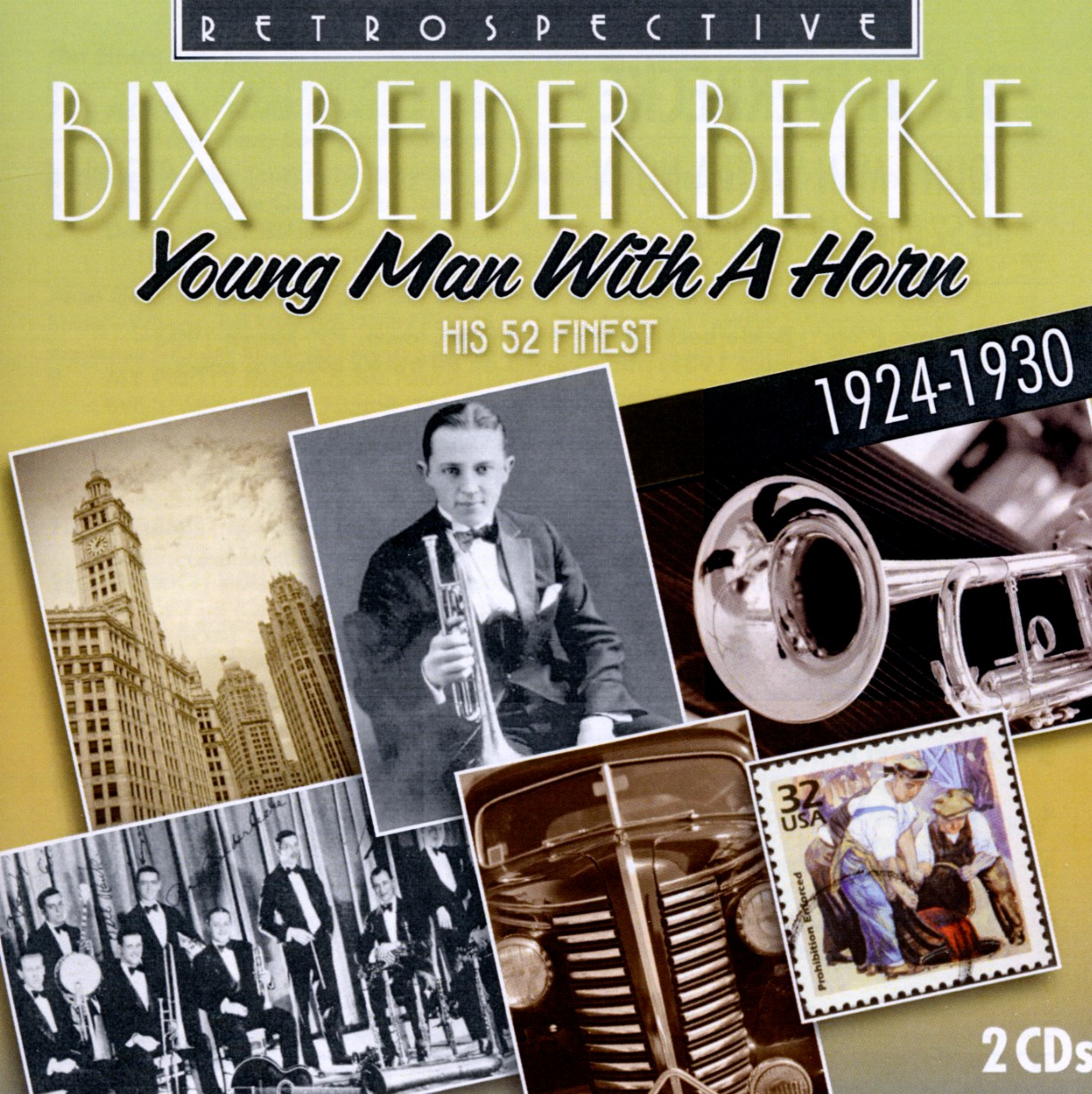 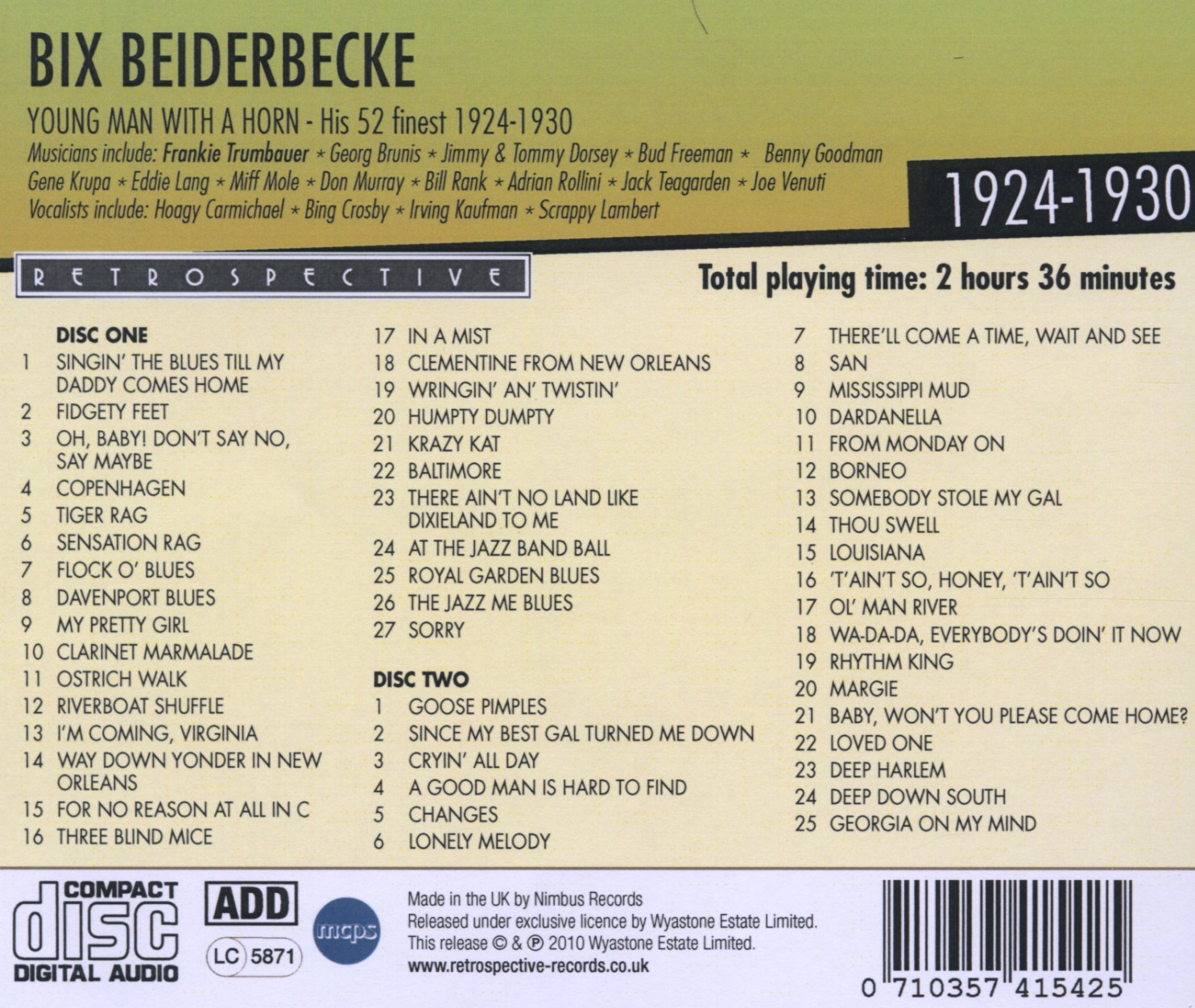 Bewertung:
umgehend lieferbar, Bestand beim Lieferanten vorhanden
EUR 12,99*
Versandkosten
+ Benny Goodman, Bing Crosby, Jack Teagarden u.a.
Cornettist Leon Bismark (“Bix”) Beiderbecke (1903-1931) was a classic jazz innovator of iconic status. His appallingly early death at only 28, after a mere six years’ recording career, has led to much romantically-assembled myth and legend as the archetypal troubled creator whose gifts are terminated too soon by life’s cruelties. But it was of course his music that came first. That, as this collection conclusively illustrates, is where the story really starts and ends a story of innovation which places him at the central birthplace of jazz as we define it today.