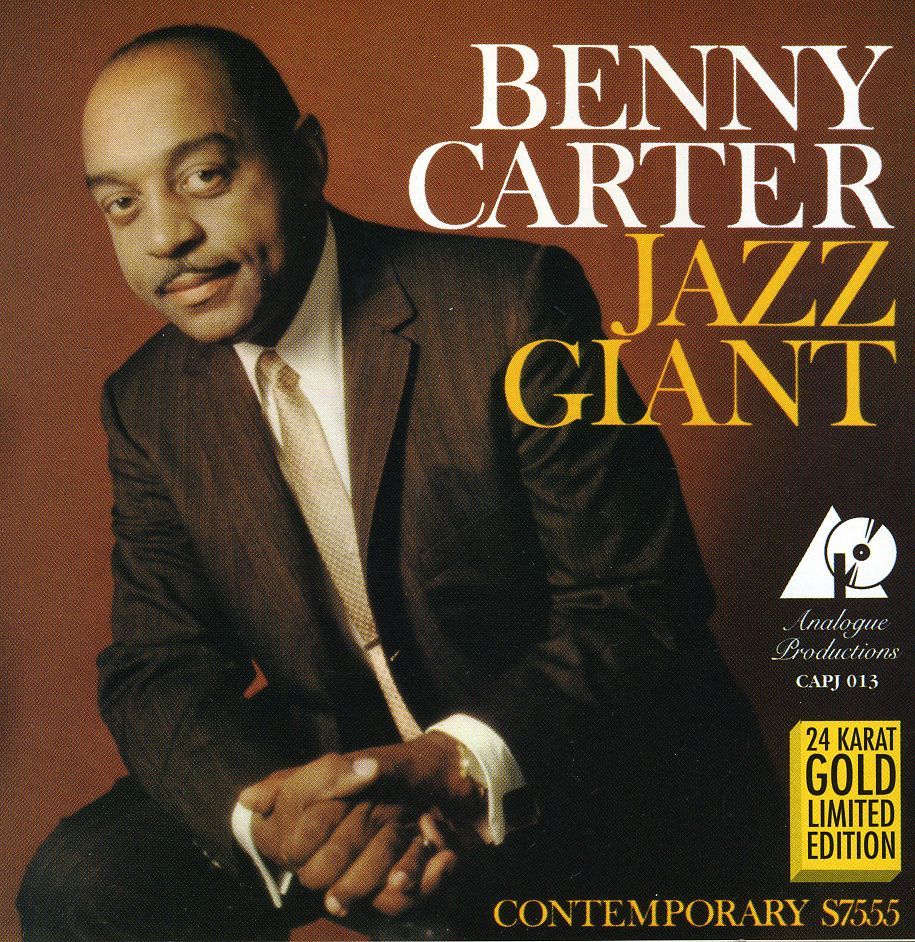 Though he spent most of his life in Hollywood, Benny Carter (1907-2003) transcended any geographical style; for more than 70 years, he was just what he is called in this album--a giant of every jazz era. Here he displays three of his many talents, principally as an alto saxophonist, but also as composer on two numbers and trumpeter on two. The company he kept, with Ben Webster and Frank Rosolino rounding out the front line, and such fellow giants as André Previn, Barney Kessel, Leroy Vinnegar, and Shelly Manne in the rhythm section (Jimmy Rowles replaces Previn on two tracks), left no doubt that this album would be a milestone in straight-ahead, small-group mainstream jazz.