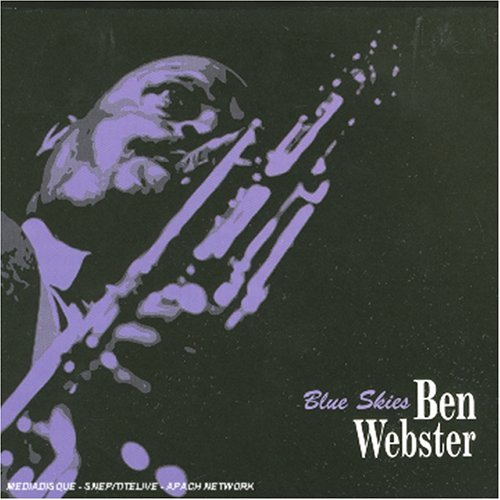 Ben Webster (1909-1973)
Ben Webster Meets Oscar Peterson (180g) (Limited Edition)
LP
EUR 16,99*
From Kansas City, MO, Ben Webster was mainly influenced by Coleman Hawkins in his personal take on tenor sax. His distinctive style adapted perfectly to the blues and made Webster a big band steady, having played for Cab Calloway, Benny Carter and Fletcher Henderson among others. Together with Duke Ellington between 1940 and 1943, Webster later also performed for the Jazz Philarmonic Orchestra throughout the 50s and in 1964 moved to Denmark, where a florid jazz scene also gave birth to the first steps of a young Albert Ayler. This collection shows his talent throughout 24 of his classics.