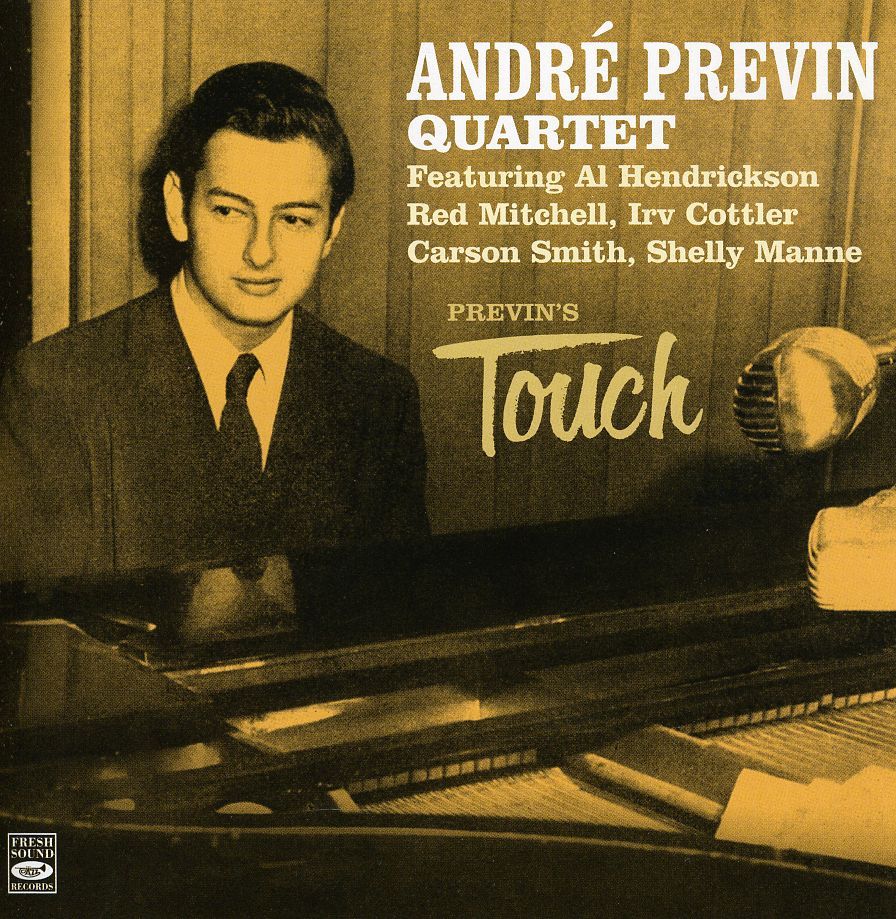 André Previn was, at sixteen, already a piano prodigy. Born in Berlin in 1929, he moved to Los Angeles with his family at the end of 1938. He came to jazz from traditional music, but never turned his back on his origins, maintaining a vigorous discipline in both musical fields, and brilliantly diverse in his musical talents.

Since he first walked through the gates of Metro-Goldwyn-Mayer in 1945 as a music department employee at the age of 17, André Previn, kept one foot firmly planted in the two worlds of which he was a citizen—the Hollywood celluloid cosmos that earned him security, prestige and Academy Award recognition through his work as an M-G-M music director, and the jazz scene, in which he found leave-of-absence enjoyment with a combo in a club. His jazz style was out of King Cole, with touches of Art Tatum.

On these recordings, made in 1955 and 1956 with some close friends, he displayed all his personal qualities, ease and technical skill over a variety of moods and tempos, in an atmosphere of relaxation. It’s subtle - and the Touch is unmistakeably Previn. (freshsoundrecords. com)