Al Jarreau: The Very Best Of: An Excellent Adventure 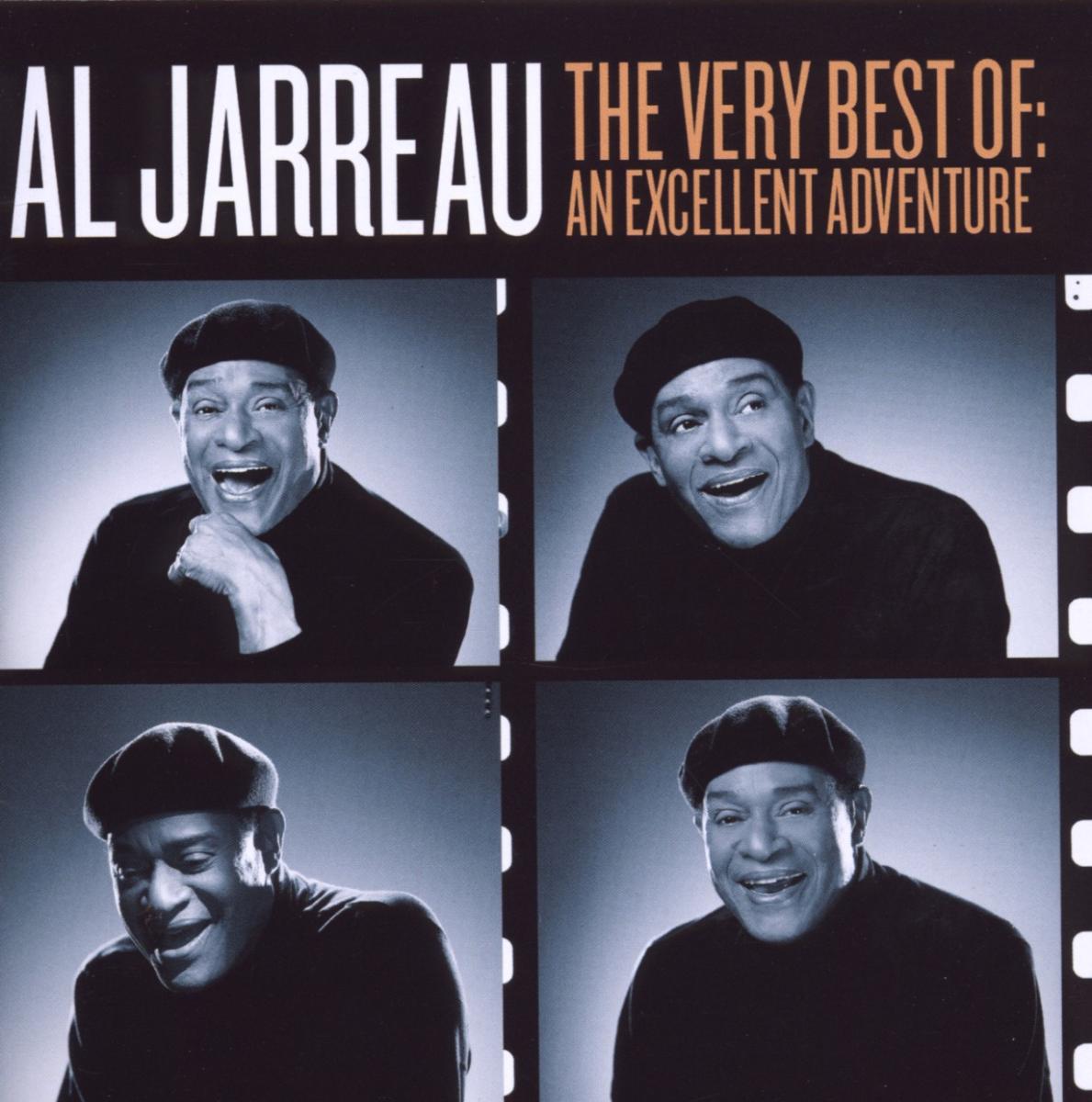 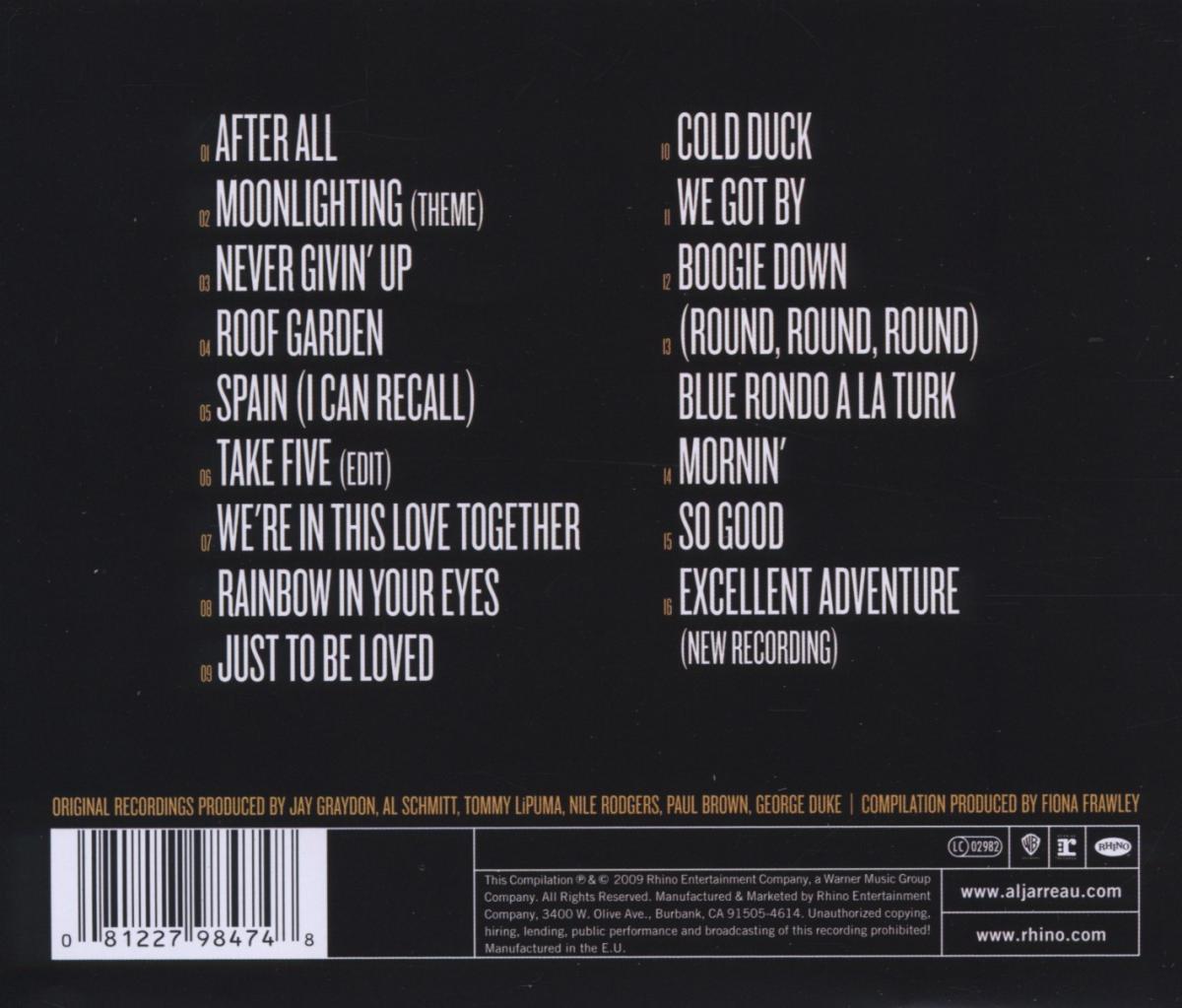 Bewertung:
Nur noch 1 Stück am Lager. Danach versandfertig innerhalb einer Woche (soweit verfügbar beim Lieferanten)
EUR 10,99*
Versandkosten
Considered by many to be one of the greatest living jazz singers, Al Jarreau is vocalist of stunning range, who has spent decades bending genres with his lithe voice, and the only artist to have won Grammy Awards in three different categories: pop, jazz and R&B.

The 16-song compilation bridges the past and the present, bringing together Jarreau's greatest recordings with his latest, 'Excellent Adventure', recorded especially for this release. The track was produced by Richard Nichols and The Randy Watson Experience (Grammy-winning songwriter James Poyser, and The Roots drummer Ahmir "?uestlove" Thompson) who have produced songs for Erykah Badu, Al Green and The Roots.

The collection includes songs like 'We Got By', the title track from his 1975 major-label debut; 'Take Five' from Look To The Rainbow, the breakout album that earned him the 1977 Grammy for Best Jazz Vocal; '(Round, Round, Round) Blues Rondo A La Turk', the 1981 Grammy winner for Jazz Vocal Performance Male; and the title track from Breakin' Away, the 1981 Grammy winner for Best Male Pop Vocal Performance. All told, Jarreau has earned seven Grammy awards, with wins in four decades and continues to tour extensively in the US and all over the world.