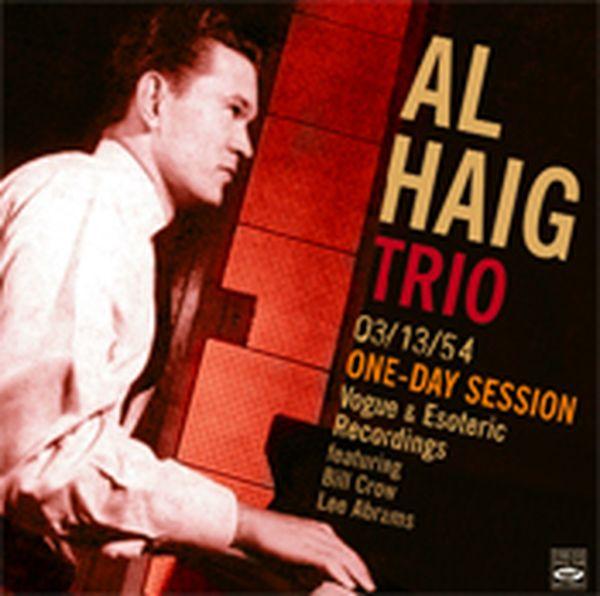 Al Haig (1924-1982) was still on his twenties when he became one of the first influential bebop pianists, having played in the Forties in groups led by Diz, Bird, Wardell Gray, and Stan Getz among others. Haig’s was a singing approach to the piano as well as a swinging one. He played with unusual sensitivity and taste, always lightly energized by an easily flowing pulsation. Al was no stomper, but he was far from fragile.

This long one-day session was originally produced by Henri Renaud, the French jazz pianist, when he visited New York in the very early part of 1954. Al’s melodic improvisations get firm, unobtrusive support from drummer Lee Abrams, and bassist Bill Crow. This set was especially valuable because, in the early Fifties, Haig had been all-too-infrequently heard on records and, at 31, he proved he still had an important place in the modern jazz field. (freshsoundrecords. com)