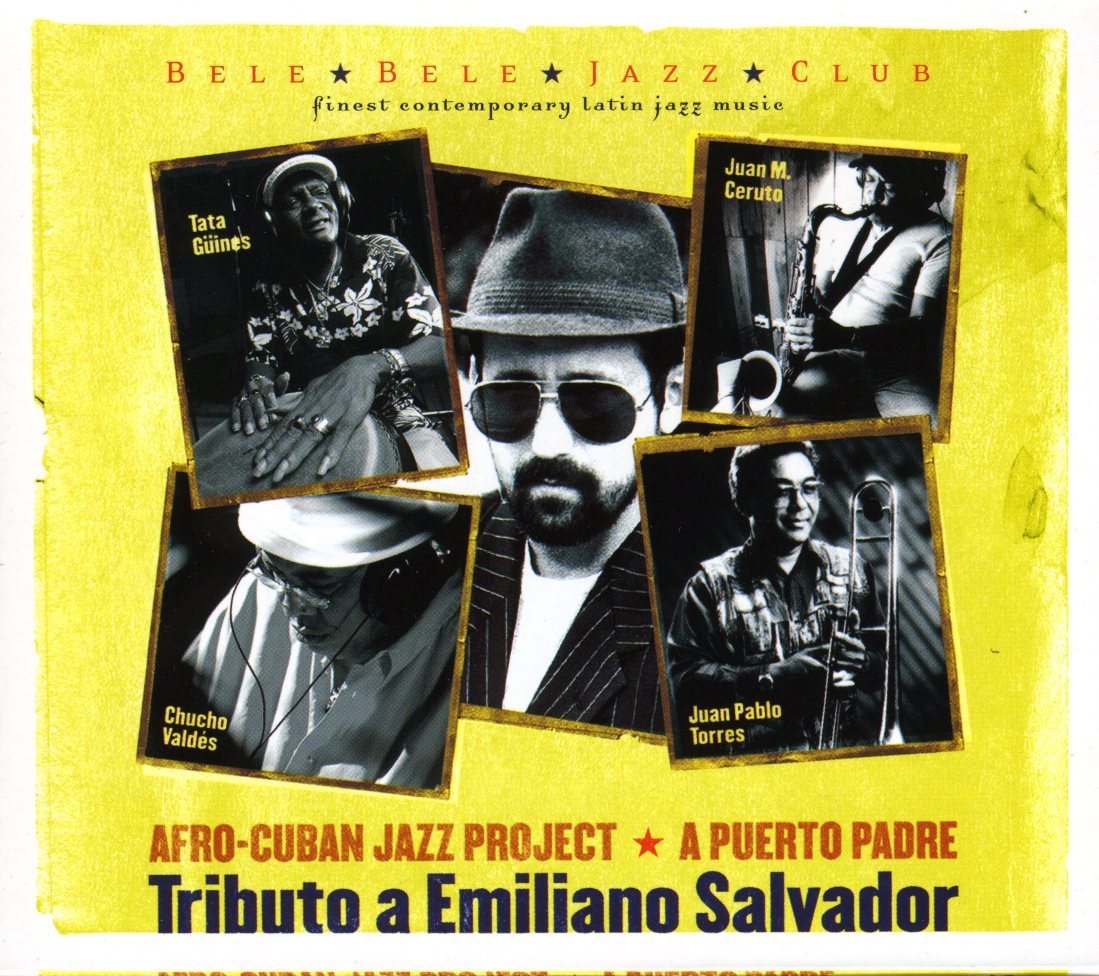 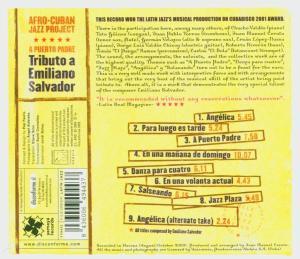 This record won the Latin Jazz’s musical production on Cubadisco 2001 award. This is one of those records which is difficult to surpass but which creates the commitment to become more intimately acquainted with its quality, and demonstrates that Cuban jazz, still and especially now, has a lot to say for itself. There is the participation here, among many others, of Chucho Valdés, Román Filiú, Germán Velazco, Tata Güines, Hernán López-Nussa, Tony Pérez, Tomás "El Panga" Ramos, Juan Manuel Ceruto and Juan Pablo Torres. The sound, the arrangements, the soloists, and the collective work are of the highest quality. Themes such as “A Puerto Padre”, “Danza para cuatro”, “Jazz Plaza”, “Angélica” y “Salseando” turn out to be a feast forthe ears.

This is a very well made work with interpretive force and with arrangements that bring out the very best of the musical skill of the artist being paid tribute to. Above all, it is a work that demonstrates the very special talent of the composer Emiliano Salvador. It is recommended without any reservations whatsoever. (freshsoundrecords. com)