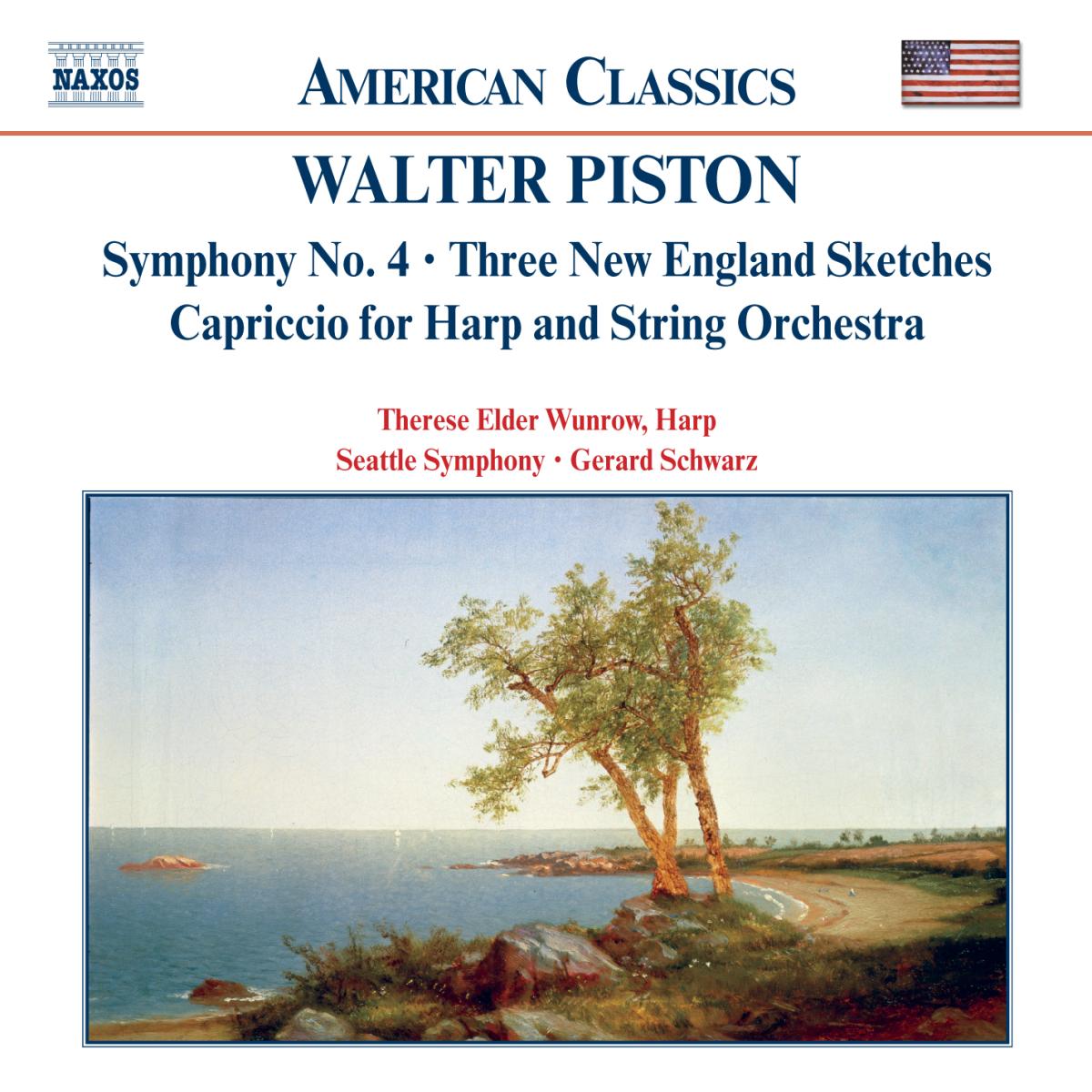 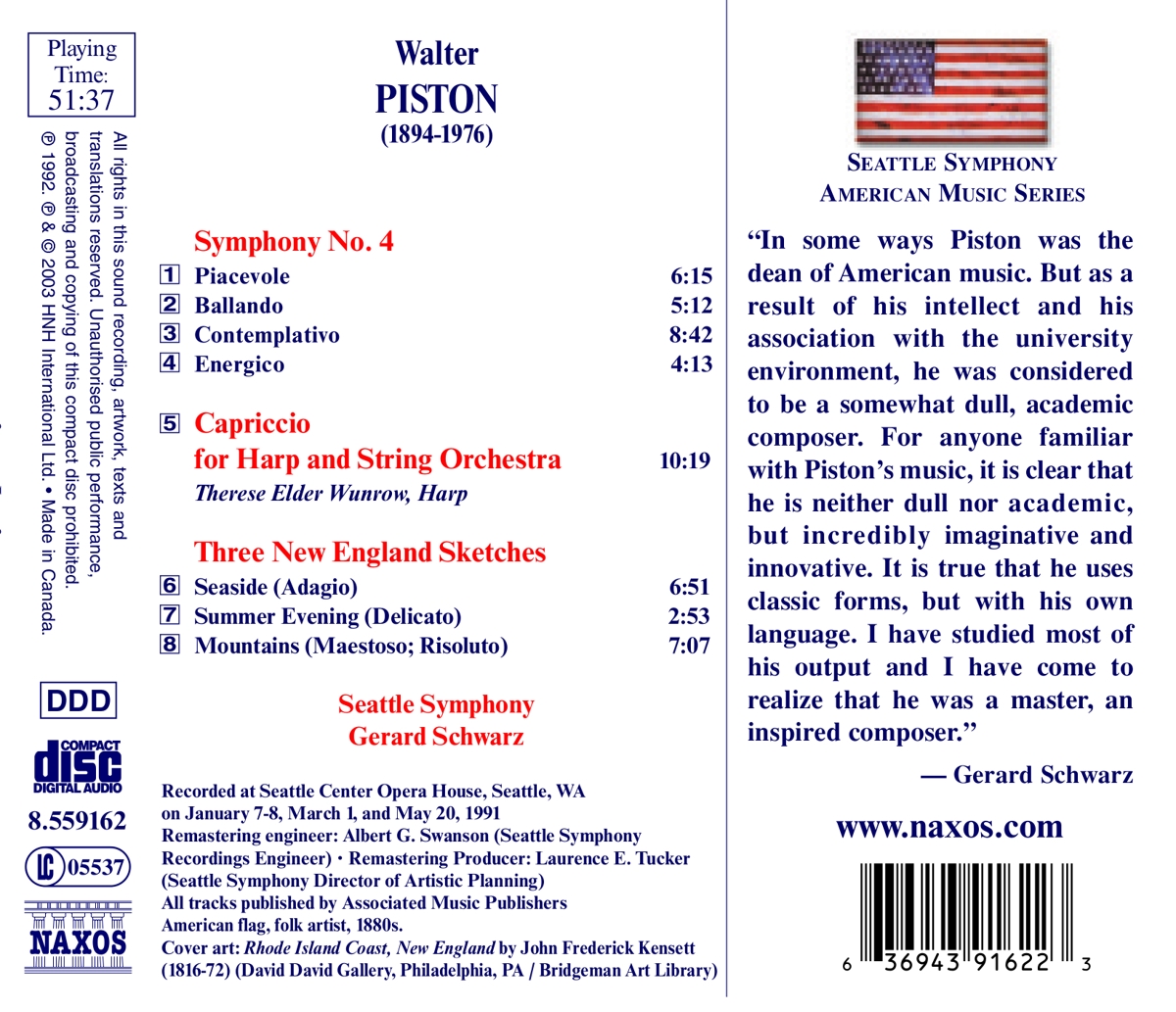 Bewertung:
umgehend lieferbar, Bestand beim Lieferanten vorhanden
EUR 12,99*
Versandkosten
"In some ways Piston was the dean of American music. But as a result of his intellect and his association with the university environment, he was considered to be a somewhat dull, academic composer. For anyone familiar with Piston's music, it is clear that he is neither dull nor academic, but incredibly imaginative and innovative. It is true that he uses classic forms, but with his own language. I have studied most of his output and I have come to realize that he was a master, an inspired composer." - Gerard Schwarz"