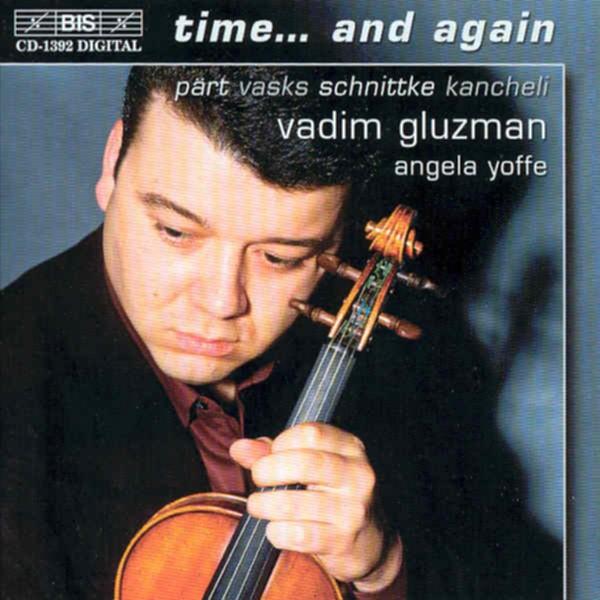 Now the two are back with a programme which gives a fascinating insight into the developments and currents of music in Eastern and North-eastern Europe during the last few decades. One of the featured composers, Giya Kancheli, has said the following: ‘I feel as close to the composers before Bach as to those of the twentieth century’, and chances are that the rest of the composers represented on this disc would agree with him. In a way they are all representatives of trends deviating from the modernistic fast track of continuous development and complexity: tonal traditions advocating a contemplative approach to music listening. The only composer in the programme who is no longer alive is the Russian Alfred Schnittke, whose Suite in the Old Style is a perfect pastiche in the style of Grieg’s From Holberg’s Time. Other works are Arvo Pärt’s Fratres and Spiegel im Spiegel, two classics of the late 20th century. Pärt’s fellow Balt, Latvian composer Peteris Vasks has contributed Little Summer Music from 1985 - a charming suite of short movements some of which are reminiscent of rhythmical folk-dances. And rounding off the programme is Giya Kancheli’s Time … and again of which the composer himself has said: ‘I understand this work as a farewell to a particular period of my life, which was filled with fractious thoughts, irreplaceable losses and new feelings I had never before experienced.’