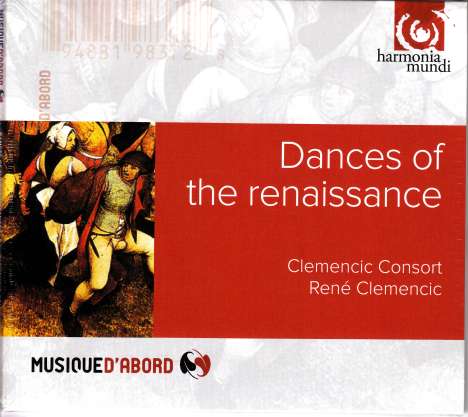 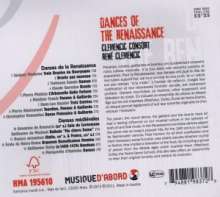 Marianische Musik aus Spanien
CD
EUR 14,99*
The pavan, the round dance, the galliard and the branle have all had a lasting influence on our musical culture in the spheres of both art and folk music. In the Renaissance era these dances played the same role as today's popular hits, for the 16th century too had its »fashionable« dances. Their horizon, for all their codification and their necessary social function, was clearly secular. Whether courtly or festive, they implied a liberation of the body. By including a group of pieces from the Middle Ages which inspired them (Machaut, Dufay, the Notre-Dame School), this disc also offers an opportunity to hear their original sonority and retrace its evolution.

This title was released for the first time in 1986.