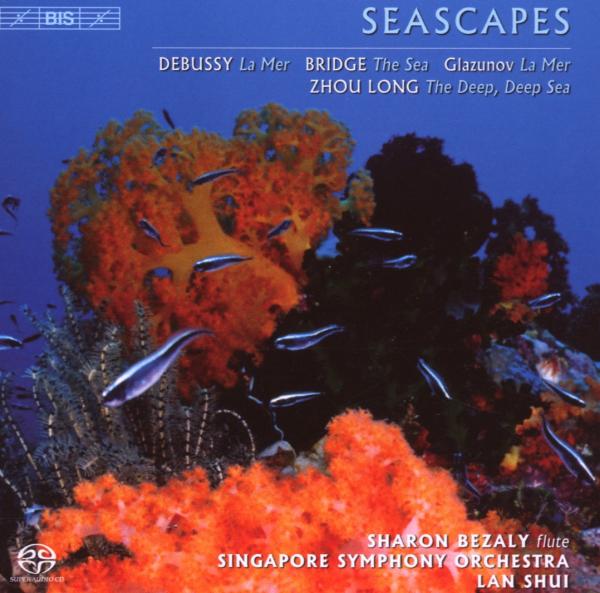 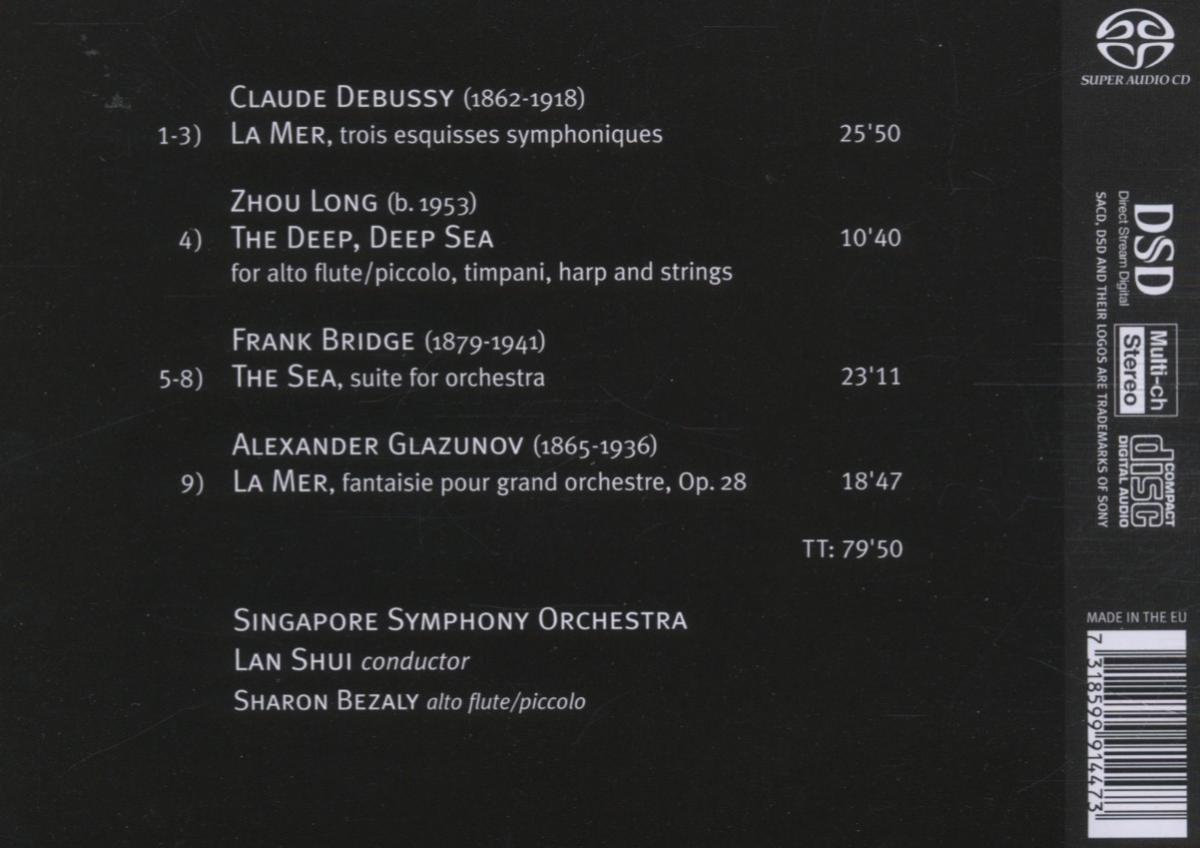 versandfertig innerhalb von 1-3 Tagen
(soweit verfügbar beim Lieferanten)
EUR 19,99*
Versandkosten
The sea and Singapore are inextricably bound together – indeed, the first records of a settlement here give it the Javanese name Temasek ('sea town'). Ever since, these islands have provided a base for traders and fishermen, pirates and sailors. With the arrival of the British East India Company in 1819 Singapore quickly developed into one of the most important trading hubs of Asia and, indeed, the world. And although the patterns and methods of world trade and transport have changed, the sea still permeates the daily life of Singaporeans. This also applies to Lan Shui and the Singapore Symphony Orchestra, who on this disc perform four works inspired by the sea by composers as varied as Debussy, Glazunov, Frank Bridge and Zhou Long (b. 1953). The latter was the subject of Rhymes, the orchestra’s previous and highly praised disc, of which web site Classics Today wrote: ‘Zhou’s is a personal, distinctive voice; and his beautifully crafted music achieves a remarkable synthesis of Western and Eastern musical traditions with musically rewarding results.’ The reviewer at BBC Music Magazine agreed, calling the result ‘utterly compulsive’ with the addition: ‘Here is orchestral playing of the highest calibre.’ Zhou Long’s The Deep, Deep Sea has as its title a quotation from Tang dynasty poet Li Bai, and was written for flautist Sharon Bezaly who performs it here. If the sea in Zhou Long’s piece is an Asian one, Glazunov used a visit to Crimea and the Black Sea for his inspiration, adding a good pinch of Wagnerism to its not very salty water. Debussy and Bridge on the other hand most probably had the same sea in mind when they composed their works: Debussy finished his La Mer while visiting England in 1904, staying in Eastbourne on the south coast, and Frank Bridge (1879-1949) was born and grew up in Brighton, some thirty kilometres further west.